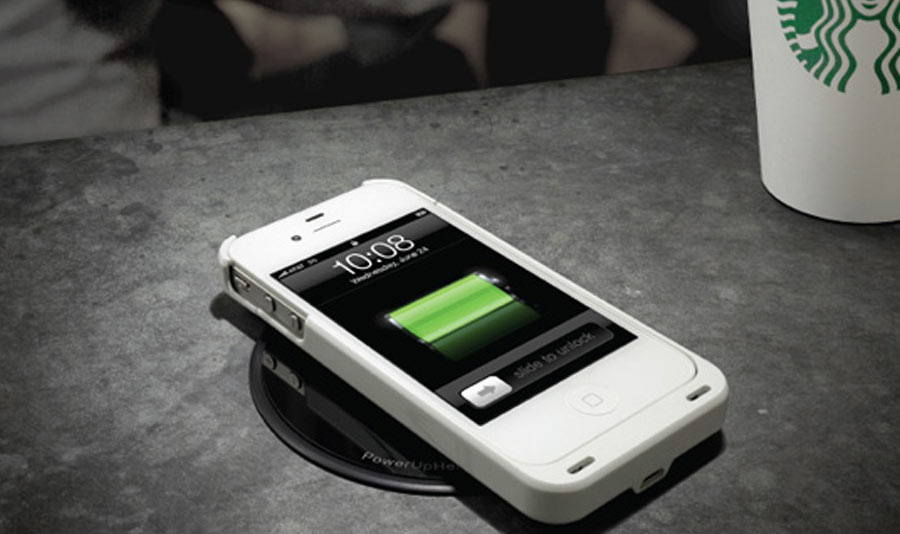 The idea of wirelessly charging our phones has been a promise for more than a decade. In concept, you just place your phone on a flat surface or pad and the phone automatically charges. No cables to plug in.

While it sounds great, it has failed to catch on and has cost companies millions of dollars in losses. Most notably, Powermat Technologies, an Israeli company founded in 2006, introduced a series of mats, cases and dongles (which attach to electronic devices). In spite of tens of millions of dollars spent on advertising and distribution, the product never caught on. The company’s president was fired, lawsuits for massively missed projections were filed and inventory was written off.

What users discovered was that, contrary to the claims, the products really were not wireless. They still required that the mats where you placed your phones be wired to a charger, and your phone needed some sort of a case or wire dongle connected to the charging port. In addition, they took longer to charge and wasted energy.

I’ve been trying out a new product called Fuel Ion from Patriot Memory (http://www.patriotmemory.com/fuelion/) that takes a slightly different approach to wireless charging. It’s available for a variety of phones — the iPhone 5, iPhone 6, Galaxy S4, Galaxy S5 and Note 3. I’m using it with an iPhone 6. Because of the way it charges, it’s faster and more efficient that the Powermat, similar in speed to using a cable.

You need to use the company’s phone case ($50), with different models available for each phone. The phone is inserted into the case, and a connector in the case plugs into the phone’s charging port at the bottom, resulting in a case that’s a half-inch longer than normal.

The second component is a 4-inch-diameter white plastic pad ($30) — it looks like a coaster — on which you place your phone. Hidden magnets position the phone, causing tiny contacts on the back of the case to align with contacts on the pad. Of course, the pad needs to plug into a charger.

An additional accessory, a stand-alone battery ($50) can also be charged by dropping it onto the pad. Fuel Ion also offers a stand ($50) that works much like the pad.

So what is the benefit of all of this? Like Powermat, it eliminates the need to plug a charger cord directly into your phone each time you want to charge it. You can just drop your phone into place. Each of the products seems to be well made, attractive and works as intended. But it just seems a lot of cost for its minor benefits. You could also plug your iPhone into a phone-charging dock from Apple or Twelve South.

A better approach would be for phone makers to build the charging technology into their phones to avoid the need for a special case. A number of Android phones are now doing just that, either building it in or using special replacement back covers containing the charging circuitry. These companies offer a pad, stand or pedestal where you place your phone to be charged.

For widespread adoption, the industry would need to settle on a single standard. There are now several, all incompatible with each other. The Powermat uses inductive charging, in which electricity is passed from the pad to the phone by magnetic fields; the Fuel Ion uses conductive charging, in which the electricity is passed using physical contacts. The industry seems to be settling on a standard called Qi, electromagnetic charging, which is different from each of these.

One of the best implementations was developed by Palm for its ill-fated Palm Pre phone. It used induction built into the phone’s optional back cover that charged whenever the phone rested on a small cylindrical stand. It worked well, but few seemed to care and it was not enough to prevent the phone’s demise.

The promise is that once a standard emerges and becomes widely used you’ll be able to charge your phone in stores, restaurants, your car, and many other places.

For now, Starbucks is building Powermat charging mats into tables in their stores and will sell you a $10 plug-in ring-like device for your phone that electronically mates with the mat.

IKEA is looking to build charging mats into some of its furniture, and some automotive companies have talked about including a mat in their cars. Dell has announced that it will add wireless charging to some notebooks.

I still can’t help but think that much of this activity is technology searching for a solution that has limited value. But the lure of wireless charging has not stopped companies from trying again and again.