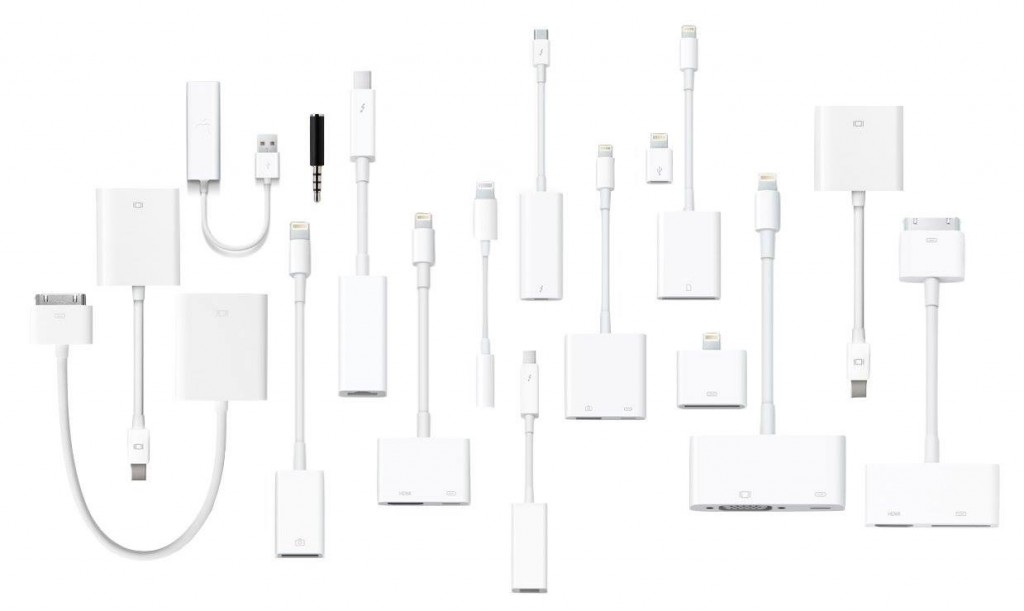 Written for PJ MediaAfter a 4-year hiatus, Apple just rolled out their new MacBook Pro notebook line to a decidedly mixed reception. Its new line consists of 13-inch and 15-inch versions in a slightly smaller and lighter forms, weighing 3 and 4 pounds respectively.

Touch Bar, available as a $300 option on the 13-inch and standard on the 15-inch, is a narrow ribbon-like color touch display that replaces the function row keys. The Touch Bar display changes based on the application you’re running, assuming the application supports it. It’s clever, but somewhat gimmicky, and requires taking your eyes off the screen. In one use, Apple showed how you could scroll through little thumbnails of your photos displayed across it, but they were each about the size of an aspirin.  With other applications, virtual keys, sliders and other icons may appear.

The other changes are the elimination of the standard USB and video connectors, the loss of the SD memory card slot, and the MagSafe power connector. That’s the clever charging connector that breaks away from the computer if the power cord is yanked by mistake, preventing the computer from falling to the floor.

In their place are multiple USB-type C-connectors that support charging, video, USB and most other uses. But you will need a dongle to connect. Because of the loud outcries, Apple has reduced the initial pricing of these dongles, but they still cost from $10 to $80 each and need to be carried with you to connect to your other devices. Unlike the iPhones, the audio headphone jack is retained, but now there’s no way to plug your iPhone into a new Pro without buying a new dongle. If you visit an Apple Store there’s now a wall-full of assorted dongles. (See cover photo).

If you’re set on buying a Mac, these are good, solid, well-built machines, but pricey and not very competitive. The 13-inch model without Touch Bar and with 256GB of storage costs $1500. The 15-inch version comes only with the Touch Bar and starts at a whopping $2400.

But if these steep prices turn you off, as they have with many, consider some of the latest computers running Windows 10 from Dell and HP.  Each has a chassis design that is similar to Apple’s, with the entire unit constructed of aluminum. In fact, they all look so similar I had to do a double take when I first saw them.

The Dell XPS13 is is a great alternative to the MacBook Pro. It’s display has no bezel around the display, reducing its overall size. It uses a newer generation microprocessor than the MacBook Pro and starts at $1200. To get a higher-res display and 256GB solid state drive, the same as Apple, the cost is $1450. And it comes with most of the legacy ports. Dell also offer more user configurations including a lower drive size and touch screen. Fifteen-inch versions of the XPS begin at $1400, nearly half the price of a similar MacBook Pro.

Another excellent notebook that goes head-to-head with the MacBook Pro is the latest $1160 13-inch HP Spectre x360. The just under 3-pound notebook has a display with a very thin bezel like the Dell and a has a clever rotating hinge to turn the computer into a presentation easel or use as a tablet with the optional touch display. HP has also enhanced the audio with a Bang & Olufsen quad speaker system. Fifteen-inch versions of the Spectre begin at $1350.

Other than the OS that each of these computers run, they’re nearly triplets: All are thin and light, all get 10 hours or more of battery life, and all come in similar finishes.

In doing this comparison, Apple’s higher pricing stands out. That’s not because it’s a better machine, but because Apple believes it can command a higher price because of the pent up demand for their long-awaited line. They believe that most buyers are those that place a higher value on MacOS and the notebook’s compatibility with the iPhone and iPads.

But in the 4 years it took Apple to update their products, the competition has more than matched their hardware.Sadly, this is another indication that Apple is failing to perform at the level it once did. Its product offerings across most lines have taken a conservative bent with little imagination and numerous missteps. They are losing the lead they once had in many areas including Siri, phones, and now notebooks. The one area where they are innovating? Dongles.