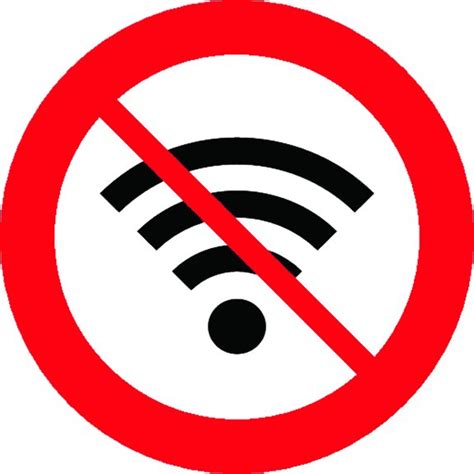 Companies have gone crazy in creating products with an app and an Internet connection. What began as a way to offer some added capabilities or new features has become an epidemic of useless gadgetry. Often there’s little thought given to whether an app or wireless connectivity provides something of value or is just an added complication that can go wrong.

Don’t get me wrong. Adding an app or WiFi can be a way to add features and value. But we’ve seen so many companies doing it just because they can: apps to flush the toilet, look into your refrigerator, turn on the oven. It’s imagination taken to the extreme. And it often replaces simple tasks with unnecessary confusion.

When Amazon Web Services (AWS) suffered an outage last month, it disabled millions of products that relied on an Internet connection to the cloud. I read a complaint from someone on Twitter that she couldn’t figure out how turn on her indoor lights that were tied to her home control system run from the AWS cloud. Her husband had set it up and he was away. Amazon’s outage caused doorbells, thermostats, door locks, security cameras, and lighting systems to fail. And of course, speaking to Alexa was went unanswered. That was when I felt a bit smug about being able to use my trusty light switch on the wall.

I’ve always been leery of the added complications manufacturers have been adding to their products. It takes more time to set up, often fails, and needs those detailed instructions to fix. Noise reduction headphones from manufacturers such as Bose requires their app to control some of the product’s basic features. The company received a lot of criticism for requiring your personal information to use the app.

Some companies choose to add apps, not for benefit of the customer, but as a way to mine your data that they monetize and sell to third parties for marketing purposes.

When we were recently shopping to replace an old washer and dryer, I avoided any product with an app. There’s absolutely no need for it. I don’t want to turn on the dryer from the backyard, and I don’t need another notification my phone when the laundry is done. Additionally, a home wireless network often has interruptions or disconnects and needs to be reconnected. When that happens every device is different and requires a different procedure to get back on line.

And when I replaced my Schlage front door lock requiring a key with one using a numerical keyboard, I chose the model without the WiFi connection that’s used to remotely open the door. Allowing the remote opening of a front door or garage door is just asking for trouble. What could possibly go wrong? I pictured being on vacation and having my garage door open through some glitch. Remote door locks are great for rental properties, but not for many of us.

A common use of connected apps is to control your home lighting from an app on your phone using a home WiFi network. I prefer old fashioned light switches. I have friends who love to use an app to program their home lights to go on and off at preset times, thinking it would scare away a burglar. Invariably these home networks fail and require an hour or two to set up again.

WiFi networks in particular are prone to intermittencies and glitches. The point is to be selective in what you buy that’s dependent on an app and WiFi. Does it add a function that has a real benefit or not? Is it something you will use?

With that said, there are some products that have benefited by a WiFi connection and app. One example is a remote thermometer for outdoor cooking on a smoker or grill. It lets you monitor cooking progress from a distance and eliminates the need to constantly open the grill and check. A new product from FireBoard, the Spark, is a remote thermometer that measures the temperature of the meat you are cooking and sends it to the cloud for access on your computer or app. The app provides a detailed profile of the cooking progress with alerts if the temperature falls outside of limits you establish.

Another thermometer, the Meater+. is a steel stylus that is stuck into the meat. It wirelessly connects to an app and displays the temperature of the food and the area just outside of it. Being totally wireless even allows it to be stuck into a chicken rotating on a rotisserie.

Wireless devices with apps can be useful or useless. Knowing which is which will save a lot of grief.

A few years back I got into a dispute with American Express about occasional denials of charges, ostensibly due to my being away from my home city, and in spite of my bills always being paid up. I explained that’s because I use my Amex Business Platinum card for travel. They never apologized and became difficult to deal with, in spite of having been a good customer for more than twenty years. That’s when I decided to close my account and move to a Chase Sapphire card. Amex never tried to retain me, just saying that was my choice to do. Now a few years later, I’m being inundated with offerings from Amex for a new Platinum card. Beginning a couple of months ago, I’ve been getting solicitations in the mail for the card, usually 3 or 4 a week. Seems like desperation on their part that would have been easy for them to avoid if they had a bit of common sense. And Sapphire is so good, I’ll never go back.