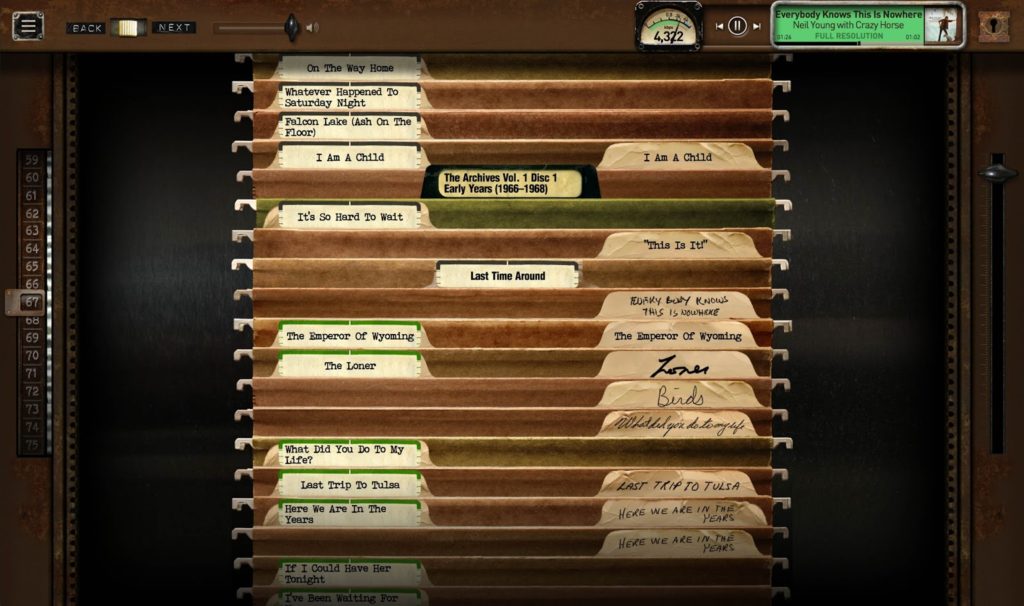 Normally tech innovations are announced with a huge, well-orchestrated PR campaign, press briefings, and a large advertising budget. And often times the supposed innovation is hardly one at all.  Yet, for the first time in the history of the Internet, there’s been a sea change in music streaming, but hardly anyone is aware of it.

It didn’t come from Google, Apple, Amazon or any of the leaders in streaming music. Instead it came from a musician that couldn’t understand why his fans had to listen to his music, severely degraded using old technology.

While all the current streaming services use old technology that compresses and strips out most of the data – something invented when Apple needed to compress their music files to fit on their iPod -this musician asked why did his music and his fans need to continue put up with it?

And it turned out they did not need not put up with it. The musician, Neil Young, has recently, quietly, and unassumingly, released his entire music catalog on a new website and app that lets everyone listen to it at the full quality of when it was recorded. It took some technical ingenuity to develop the solution, and he had help from a small company in Singapore. But it’s now out there for everyone to listen to and enjoy at a very nominal cost. It is proof that ingenuity can come from a tiny company and a few motivated entrepreneurs. And it is proof that as the tech giants get bigger, they lose their ability to innovate.

So, if you enjoy listening to music, you should try it and see how much better music can sound on your phone, computer or tablet. And you should challenge those giant companies, the streaming companies, and the record labels, to give you what you deserve, the best quality streaming music the Internet has ever experienced. Tell them to listen to Neil at www.neilyoungarchives.com.