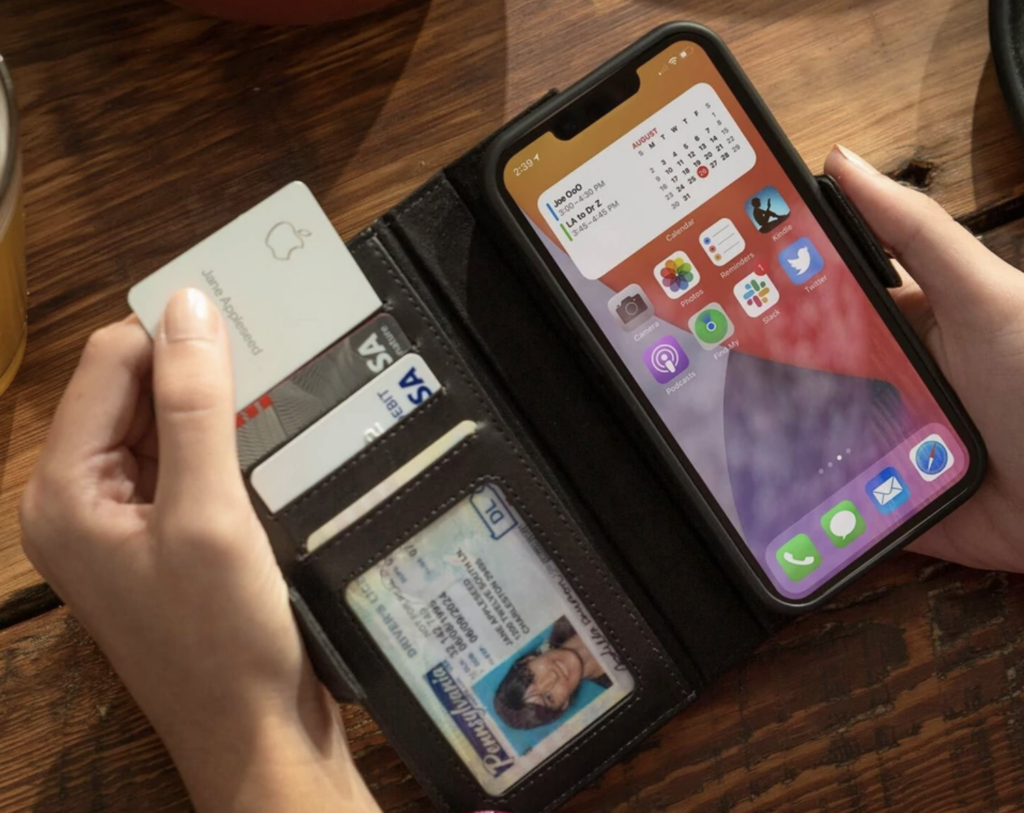 What are the best phone cases that incorporate a wallet? I look at the options.

Like self-driving cars, eliminating the need to carry a wallet has been a long held dream. Using our phone to replace a wallet has been a work in progress for years. The U.S. has been behind other countries, notably China, Korea and Japan in this regard. Most transactions are managed using “Super Apps” that allow transactions of all kind, from food to transit to medical.

We’ve gotten a bit closer to going wallet-less when Apple and Android introduced their virtual wallets on their phones, making it possible to pay for a real transaction with the tap of the phone. We’re doing it at restaurants, grocery stores and most everywhere, thanks to the new smart terminals.

But that’s still not enough to eliminate the need to carry a separate wallet. We still need to carry a license for ID, auto and medical insurance cards, and an occasional membership card. And then there’s the odd-sized Covid-19 vaccine card that’s required to show in some locations.

While we’ve not been able to eliminate our wallet entirely, it no longer needs to carry dozens of cards and bills. That explains the introduction of many new phone cases that are designed to replace our wallet, so we can carry one item instead of two.

Even Apple has weighed in with an accessory wallet for its iPhones 12 and 13 series with the MagSafe feature, a magnetic back used with a charger, car mount and other accessories. They offer a snap on wallet accessory, but it’s only capable of holding two cards.

I’ve been searching for a better solution for a combo wallet/phone case, one with a larger capacity. My criteria is is that it holds 5-8 credit cards and documents, holds a few bills, maintains the MagSafe functionality for MagSafe chargers, battery packs and car mounts, and fits in a front pocket. I’ve evaluated samples from a half dozen manufacturers and found some better than others, but none perfect. There is still room for an improved solution.

My favorite is the BookBook case. It get lots of positive comments and queries, looking just like a small antique leather-bound book. It’s rugged and it holds all I need.