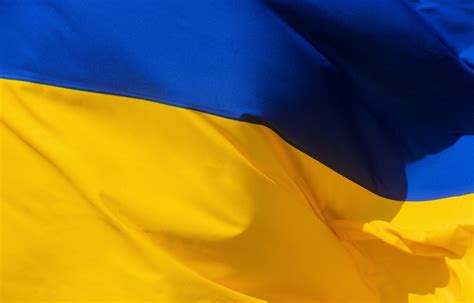 The Russian invasion of Ukraine is being impacted by technology more than any previous war. Technology brings the war to the screens as well as being used as a weapon to retaliate.

Ukrainians with cameras are sharing their experiences with millions around the world over social apps, all in real time. That enables us to get a minute by minute accounting of the unfolding tragedy. While Putin and his regime are censoring and manipulating the news at home, Russians are finding snippets of news in the review sections of websites and chat rooms. One of the big hopes is once the Russian citizens learn what’s really going on, they’ll turn on their leaders.

Technology is also being used to damage the Russian economy by imposing sanctions and shutdowns of services across many sectors, simply by turning off electronic switches. Examples include Apple and Google turning off their electronic payment systems, Visa and Mastercard suspending their credit card processing, Apple closing all of their retail stores, and the Sabre reservation system preventing access by Aeroflot Airlines, essentially closing them down.

We’re also seeing some positive actions from Facebook, Twitter, and YouTube, each doing more to remove the Russian trolls and bots. God knows, they’ve had years to understand the issue, and now they are finally taking some action. These companies don’t want to be on the wrong side of history. And doing good is contageous. Here’s a list from CNET of other actions being taken by others in the tech industry:

The cyberattacks in the West from Russia that many feared, so far haven’t materialized. It may be that their abilities have been overblown or have just yet to occur. So far that’s been one of the few pleasant surprises, especially contrasted with the West abilities’ to shutdown many of Russia’s businesses. With so much of the world interconected through networks, the internet and cloud servers, we can and will continue to do a lot to hurt Russia.

In spite of tech playing a big impact in trying to counter the invasion, it’s doubtful it will be sufficient to slow down much of the destruction and death. It’s hard for technology to counter the weapons of war. The use of tech to get back at Russia may make us feel better, but much more will be needed to stop the war.