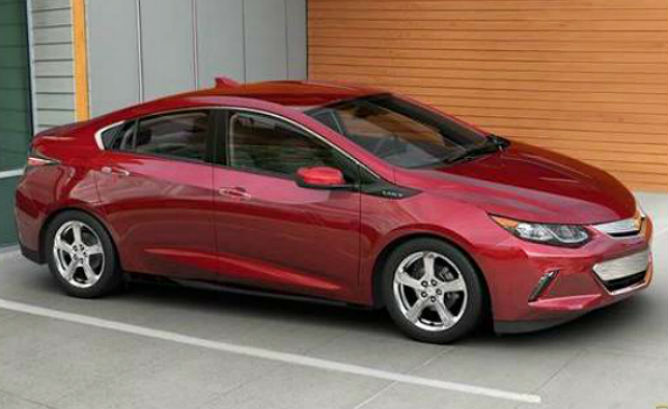 Here’s my take on some of the more interesting and significant products for 2015.

Apple Watch – The eagerly-anticipated Apple Watch finally arrived, and once again showed Apple’s unrivaled skills in design and integration of software and hardware. While not a must-have, it’s a useful tool for helping us do small tasks. It’s significant because it gives us the best wearable yet and has the potential to do much more.

Microsoft Surface 4 – Microsoft took a huge bet on their all in one tablet and computer platform and endured deserved derision for it’s early models with the Windows 8 operating system. But with Windows 10 and their latest generation surface hardware, they have a compelling product that provides a real alternative to Apple’s two-product approach. Microsoft’s vision of carrying an all-in-one device instead of a separate tablet and notebook now looks prescient. Great for travelers.

Apple iPad Pro – As a large tablet, the iPad Pro is more of an evolutionary product that brings the first really useful pen to an Apple product. But it also could be Apple’s early efforts at building a portable notebook using the iOS operating system, a toe in the water to Apple’s all-in-one offering.

HP Sprout – This unusual looking desktop computer is a product from the future available today.  It’s a computer, touch tablet display, scanner, camera and projector integrated into one. As a result, it offers huge versatility as a home and business work center that can can bring the real and virtual together.  Its touch mat that sits on the desk can work as a second screen or be used to interact with the computer like a tablet. Its camera can scan in physical objects to combine with virtual ones. It’s the most imaginative product from HP since the all-in-one printer.

Amazon Echo – This clever product puts another device on our desktop or kitchen counter that is as close to magic as anything this year.  It’s surprisingly good speech recognition and intelligent programming let you access a wealth of information and entertainment from the Internet, as well as performing simple tasks such as keeping lists.

Blackberry Priv Phone –  Clearly a product more significant to Blackberry than the rest of us, it’s the first smartphone with a very good physical keyboard and access to all of the Android apps. After reading the fascinating book, “Losing the Signal”, about Blackberry’s former tone-deaf management, it’s good to see this effort to gain back relevancy.

LG 55” OLED TV – The promise of affordable OLED HDTVs was realized this year with LG offering a 55-inch model for just $1799. OLEDs offer more contrast and deeper blacks than LCD displays, and are what Samsung uses on their Galaxy phones.

Chevy Volt – While we all lust for a Tesla, the new 2016 Chevy Volt is a more affordable ($35K) way to drive on electric power, with an advantage, no range anxiety, as it shifts to its gas-powered motor when the batteries run out. It provides 50-60 miles on a single 3-hour charge and then gets about 40 mpg.  The second generation Volt has an all new look with many improvements over its predecessor, the car I’ve been enjoying for the past two years.

Ring – In spite of some difficulties installing it and an occasionally slow response, this replacement for the front doorbell provides an added level of protection few of us have had. It’s a replacement for the peephole in that it lets you see who is at the front door over your phone from wherever you happen to be. It’s perfect for frequent travelers, allowing them to “answer their door” from a hotel room thousands of miles away. It’s emblematic of the many new Internet of Things products we’ve seen this year, and just the beginning of what we can expect in 2016.

Drones – 2015 was the year of the drones, with dozens of new models launched this year.  Representative of this category is the popular DJI Phantom 3 Standard Quadcopter Drone with 2.7K HD Video Camera at $700. This robust model has a built-in video and still camera that can stream images a half-mile away. Flies for 25 minutes on a charge. Just be sure to register it.

Last but not least is the Tesla Powerwall, a 230-lb home battery that charges using electricity when the rates are low at night or from solar panels during the day. It provides power during the times the rates are high, independence from the grid, and an emergency backup.