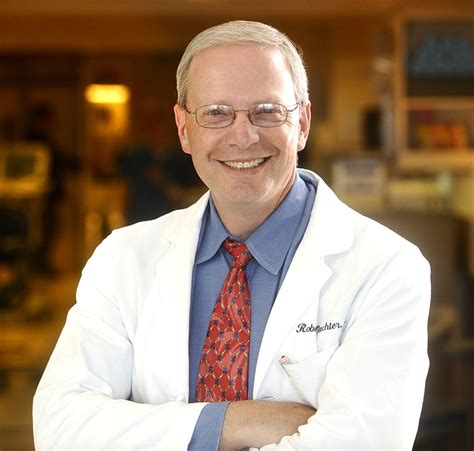 Just when I congratulated myself for avoiding Covid, it finally struck. It was due to carelessness on my part, dining out with a friend. We had asked for outside seating but when we arrived only indoors was available. The next day my friend called to say he tested positive.

I tested negative for the next 2 days, but on the 3rd experienced some cold symptoms and tested positive. I had all my shots and two boosters and figured my time has come to get it over with. Being extra careful and a prolific reader, I kept up with the latest strains, the newest treatments, and devoured the statistics. I thought I was well informed and knew what to expect. I was wrong.

I knew of the drug Paxlovic from Pfizer that was now available to seniors and others at risk. The CDC recommended it for those in my category. ln fact, it was hailed almost as a wonder drug that was effective at shortening Covid’s duration and severity and reducing hospitalizations. But it needs to be taken as close to the onset of Covid as possible and requires a doctor’s prescription. I never considered not taking it.

First thing the next morning, I tried scheduling an online appointment with my health provider, Scripps, but the first available slot was that evening. I tried my other provider, OneMedical, and was on a teleconference in fifteen minutes with a physician’s assistant. After going over all of the possible drug interactions and reviewing my recent lab tests of kidney function, she issued a prescription. Because I was away from home, she located a nearby pharmacy that had the drug in stock and I was able to begin taking the drug a couple of hours later.

Note: I often find I’m unable to get as quick a response from Scripps as I can from One Medical It costs just $200 per year to access them remotely from anywhere I happen to be in the world or visit them in one of the many cities in the U.S.. (Currently there’s a promotion for $100/yr).

Paxlovid was approved for use by the FDA under an emergency classification. In testing, it shortened the duration of the virus and was effective in reducing hospitalization. It noted that 1%-2% of those taking the drug experienced “Paxlovic rebound,” where Covid returned within a week after finishing treatment and having a negative test.

And that’s exactly what happened to me. After testing negative after the 5-day treatment, Covid returned 5 days later. How likely would I be in that tiny percentage? What was going on? I needed more information.

When looking for medical information, we’re usually drawn to the familiar sites such as WebMD, Mayoclinic, etc. But these sites are very elementary and often don’t have the most recent information, particularly with the changing characteristics of Covid. In fact, I searched for “Paxlovid rebound” on WebMD and this is that came up:

A much better source, I discovered, are the Twitter postings from respected doctors associated with prestigious hospitals and universities. Their posts refer to studies underway and often include useful charts and graphs of the studies. In my case it was a treasure trove of information, more useful than I found anywhere else.

Here are a few of the doctors I followed and whose posts I reviewed:

These doctors’ postings led me to discussions about their own experience with Paxlovid rebound, including Dr. Wachter’s observations. It appeared to be a much bigger issue.

“Well, about that 46% in my poll who had Covid, took Pax, turned neg, then rebound w/ reversion to + test… Can add 1 more: my wife @katiehafner. New head-cold symptoms today. Tested – this am, but below is tonight. Back to strict isolation; glad we’ve been careful. Frustrating.”

Other recent findings showed rebound occured in over 30% of samples.

I found one doctor’s reference to a May CDC Health Advisory on the Paxlovid rebound, not found on the medical sites, that provided much more information than the websites have about the subject. While it didn’t report on the percentage of rebound, it implied it was much more frequent than the original data from Pfizer and gave stats on how long it lasted.

Digging further into the discussions by these doctors, I learned that the original 1%-2% figure came from Pfizer and not from any independent testing. That’s one of the facts about an emergency approval- relying on the manufacturer’s own data. I discovered much of the testing was done on patients with pre-Omnicron strains of Covid that were not fully vaccinated. There was no testing done to determine how well it worked and the level of reoccurence on those like myself – fully vaccinated and infected with the Omnicron strains, and it’s not clear whether this segment should take the drug. The message still being delivered to doctors by the CDC is that the drug can benefit most patients.

I’m not recommending we second guess our health agencies and providers or do self-diagnosis, but it’s helpful to understand the details behind the recommendations, relying on reputable sources. That can provide greater nuance and additional details behind the simple messaging we get elsewhere and lead to more informed decisions. While we like simple, easy to understand messaging, things are usually more complex, as I found in this case.

Just a few days after writing this, it was reported that Anthony Fauci experienced the same issue. His rebound symptoms were worse than the original. He is being treated with a second dose of Paxlovid.