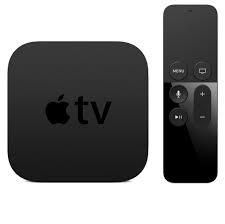 Will this be a digital XMAS for Santa and the children of the world? According to Walmart, don’t expect much. They claim there are no hot digital products this Christmas, and predicting lower to flat sales this quarter (as it was the last quarter for digital products at Walmart). But yes, Virginia, there are some products that will shine underneath this year’s tree. Here is my list of the top five products (in no particular order):

Larry Reich is a consumer product analyst, sales and marketing consultant. He can be reached at lreich@digitalagecom.com