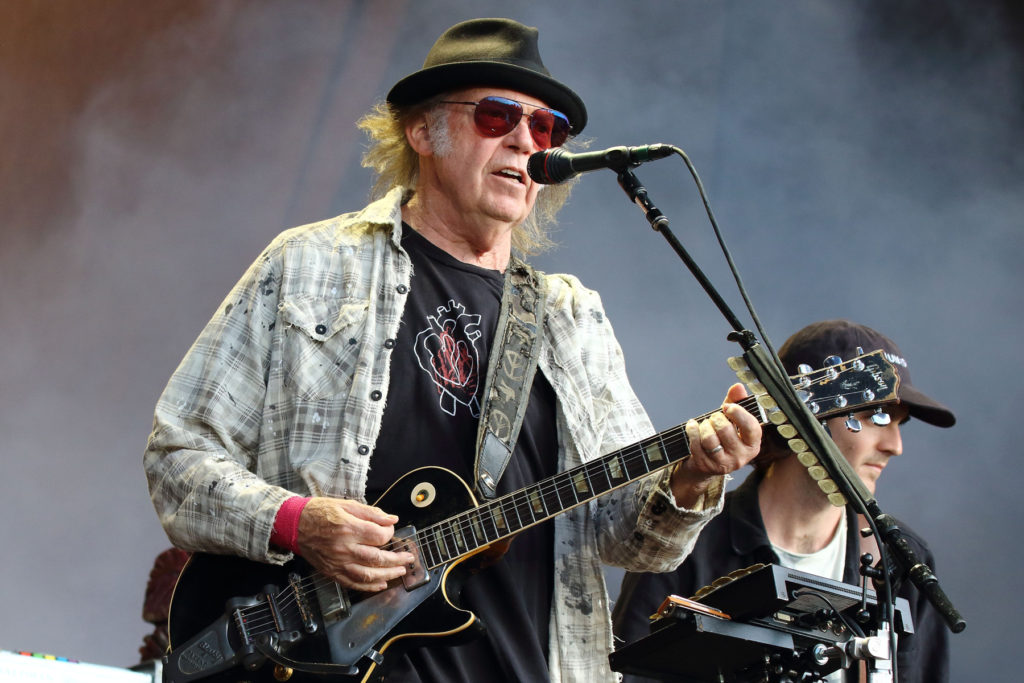 Neil Young just posted this message on his website regarding Facebook and Mark Zuckerberg. It speaks for itself.

Just providing sympathy for the killing of George Floyd and the past murders is not enough. I believe everyone must take a stand in some way to change the climate of racism in America. I urge my fans to donate to Black Lives Matter and other worthwhile organizations.

But as I go on my website each day and see the Facebook log-on that most sites still use, I’m reminded of another contributor to this endemic racism: Mark Zuckerberg. His refusal to remove Trump’s racist post on Facebook is emblematic of how Facebook perpetuates toxicity around the world. Not only that, Zuckerberg has the audacity to criticize the small step that Twitter took to label Trump’s post for what it was.

I already gave up my personal Facebook site because I disliked the company’s behavior. I’m now removing the use of Facebook sign-in for our members, and I ask all companies to consider doing the same. While it may inconvenience our members, it’s important to me to rid our site of Facebook, which will no longer track our users when they visit our site. This may have little impact on Facebook, but it’s something I can do to show my disdain for Zuckerberg’s actions. It’s something I can do to let our music lovers know that they are part of something that is trying to straighten out what is wrong in America. I no longer will be associated in any way with Facebook and the company’s racist support. Instead, I stand with the protestors inside Facebook.

We will take a few weeks to transition all our members from their Facebook sign ins, so the logo will not disappear immediately, but our work has now begun. Soon Facebook will be permanently gone from NYA.