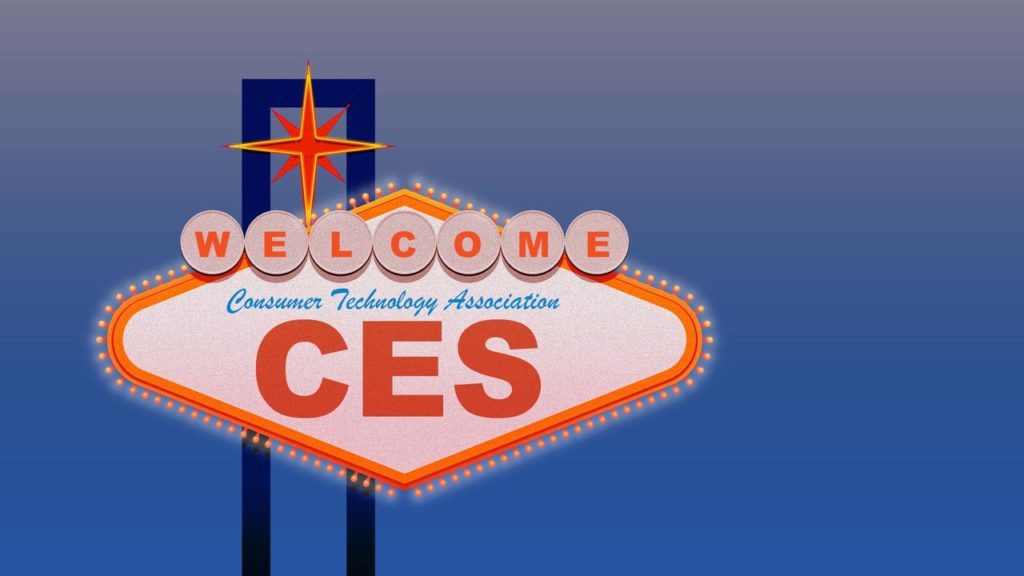 The annual Consumers Electronic Show just rapped up, I’ve gone to about thirty of them, but for the past two years haven’t bothered. It’s become an impossible show to cover, and with press coverage available on-line, I’d rather cover it from my computer at home.

The show has really become a parody of itself. While once the place to see and touch new consumer electronics up close, it’s now more like a carnival – and not in a good sense. The main menagerie is the Las Vegas Convention Halls and the side shows are the exhibits at the Sands Convention Hall and other hotels throughout the city. There are even “clown cars” that we pile in to go between venues after waiting in hour long lines.

The barker is Gary Shapiro, the head of the Consumer Electronics Association, a trade group that advocates for the industry, and often takes anti-consumer and anti-environmental positions. This year he invited Ivanka Trump to deliver a keynote speech, much to the criticism of those that dislike her politics. But it was Shapiro’s show and he was using her to curry favor with the White House.

The show itself was the usual mix of a few new products, lots of concepts that will never come to market, and a display of products that you can see at your local Best Buy. The real new products that will be released this year were mostly shown in backrooms to the retail buyers planning their purchases for the fall.

While I read many of the tech blogs and articles from the tech reporters that were at the show, I found this write up to be the most useful and informative of all, written by Steven Sinofsky, a former Microsoft vice-president. Not only does he identify a number of interesting products, but he’s able to address their significance and what it means long term to the future of consumer technology. Well worth reading, and the best reason never to set foot in Las Vegas during this event.

Most of the other coverage was lacking similar insight, and instead parroted the PR messages they were fed. For the most part you could have read any of the tech blogs and see much the same-  on the Verge, Ars Technica, and even the New York Times and Wall Street Journal. There were the stories repeated about how CES now allows sex-tech, a variety of tech-enabled sex toys and new 8000-line HDTV’s, up from 4000 last year and 2000 the year before. There was the ridicule of the robot shown by Charmin that delivers a roll of toilet paper to the bathroom just in time, and there were the thousands of Internet of Things (IoT) products that connect everything to the Internet -the same security, health and home control devices we’ve read about for years, but more of them.

As someone who has been involved in tech for my whole career, I’m over the excitement and novelty of it all, because I’ve seen all of this before. It’s all like a rerun. First the excitement of something new and the glowing reviews that miss many of the issues. Then, when the product is released we learn about the unanticipated problems.

In the case of IoT, it’s now the massive security breeches that have occurred. Products from the two biggest companies in the industry-who should know better, Nest and Ring, have shown to have poor security, allowing their products to be taken over by outsiders to listen and watch us with their built in mics and cameras.

As the industry encourages us to be more connected, my advice is to do the opposite.  Rarely are the benefits of these products worth the effort to set them up and deal with glitches later on. I’ve given up on remote monitoring of irrigation systems, front entry locks, and TV recording. They all worked once, but failed over time; they’re only as reliable as your WiFi or Bluetooth connection. I do recommend cameras for monitoring your home and front door when away. But be sure and use double-authentication for security. And I like the Schlage digital entry door locks, but without the Internet connection.

This to me is the biggest story in tech. Engineers have failed and continue to fail to design their products robustly to prevent hacking, stealing and use of the products in ways not intended. We see that everyday with Facebook, door bell cameras, and daily announcements of how our personal information has inadvertently been leaked. We even see apps being offered to us in Apple’s App store that track us and share personal information without asking for permission. (Refer to this blockbuster investigation.)  I mention Apple, because they brag how they take our security seriously, but apparently not enough to vet the apps.

When I look at tech I see two sides. The glitzy products of CES and the reality of how those creating the products who fail to design their products with any sense of caution or concern about misuse. The biggest stories in consumer tech is now all about unintended circumstances. And you’ll rarely see this addressed at CES.