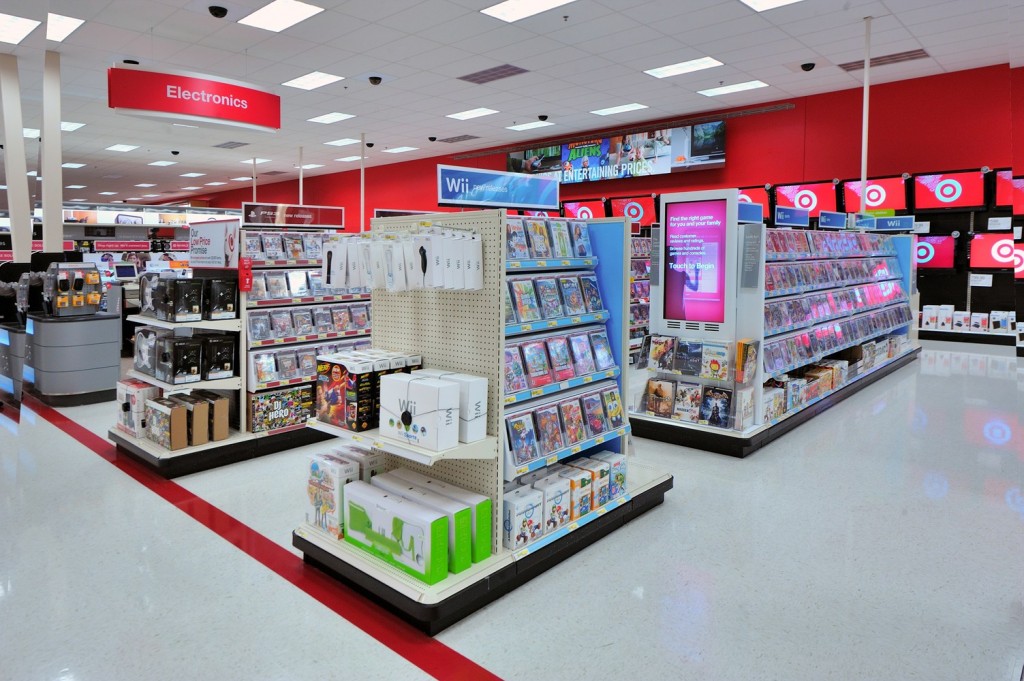 As I work with tech startup companies to create and manufacture their new hardware products, one of the frequent challenges is the difficulty in meeting their sales expectations. All of the excitement and anticipation during the development and manufacturing phases invariably collide with the harsh reality of the marketplace. “Build it and they will come” rarely works and disappointment invariably follows.

In fact, the design and manufacturing of the product, no matter how complex, is often easier and less costly than creating large sales. And it’s become even more difficult with the changing retail landscape.

There are numerous reasons for this disappointment, starting with the expectation that a company’s new product will be as compelling to others as it is to them. Being so close to their product for so long, they assume others will instantly appreciate all of its benefits. That rarely happens. The word needs to get out; the new product’s value needs to be explained, compared and justified. The buying process is not instant and takes considerable time.

For a new consumer product to succeed, it needs to reach a wide and receptive audience. While it begins with a strong PR campaign and online reviews, that’s rarely enough to sustain sales. Ultimately, the product needs to get in front of customers so they can see it, touch it, and experience it.

It used to be much easier to do that than it is today, with a large number of retail stores and the substantial customer traffic roaming the aisles, looking for something new. In my case, I used to visit electronics stores a few times a month but rarely do so anymore.

In many instances, retailers no longer buy a product but, in reality, take it on consignment. They don’t tell you that, but that’s usually the way it works out. They’ll send the product back if it doesn’t sell and will often delay payments for 90 or 120 days. Some retailers are well known for shorting the returns to eke out some more profit.

Even if a company gets their products onto the shelves, there’s no guarantee of success. The company needs to create demand to pull the products through. It’s all about sell-through, not sell in.

With the retail channel becoming so difficult, many companies need to sell their product on their own website, Amazon, or through Kickstarter or Indiegogo, supplemented by online advertising. Amazon has become the go-to replacement for major retailers, at least at the onset. It’s easy to get a product onto Amazon and the initial user feedback in reviews can often help jumpstart sales. Amazon also provides useful sell-through data and offers an assortment of marketing services. But in my experience, rarely can Amazon or any online merchant match a strong retail presence. Retail presence catches eyeballs and creates awareness, unlike Amazon, which first requires that you be alerted to the product’s existence.

One company I worked with thought they were doing well on Amazon until their product was featured on an end cap display at Target. In one weekend they sold more than they had in six months on Amazon. Getting a product into a chain with 1500 stores and selling just 2 items a week per store amounts to 180,000 units a year.

While Kickstarter and Indiegogo were originally established to fund the development of new products, increasingly these sites are being used simply to pre-sell products and get paid in advance. That reduces the cash flow demands of building hardware, contrasted with the demands of the slow paying retail channel but it doesn’t necessarily translate into sales beyond the initial buyers.

So this is the challenge: It’s becoming easier than ever to build new products, yet it’s becoming more difficult to sell large volumes, as retailers are shrinking. In fact, the retail channel is becoming the major hindrance to a product’s success and a deterrent to product innovation.