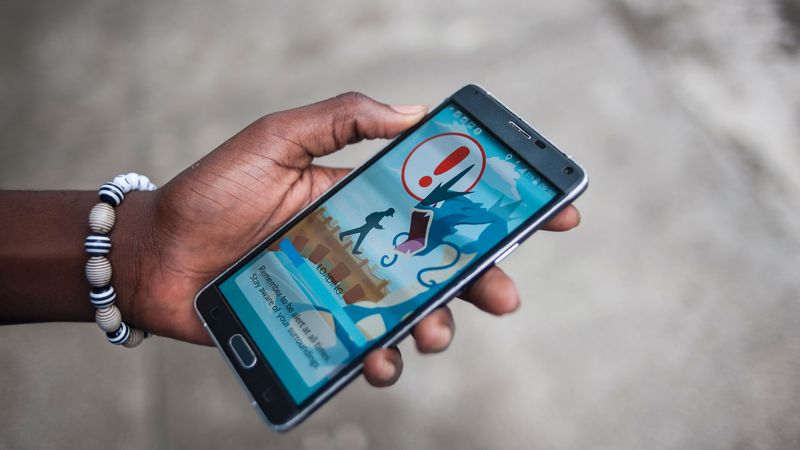 We all know how software is never really “done.” There are always new updates to refine, fix and add another feature. But what about hardware? Are there some products that you can say are mature and need no more changes? That they are done, finished?

That’s not something we frequently encounter when it comes to high-tech products. We’ve lived in an environment of constant change and improvements, not only in the product but in all of its components. New computers were driven by faster processors, sharper displays and better batteries. When we’re in the midst of this for so many years, it’s hard to realize when it’s coming to an end.

The thought of a product being “done” occurred to me with smartphones. Clearly, they have become very mature. They’ve evolved through successive generations to be not only good enough, but so good that there’s essentially nothing left to do to make them much better.

That’s contrary to how we’ve grown up with technology. There’s always something more to add, to fix, to improve. But there are signs that this may no longer be the case and, like a refrigerator or dishwasher, or the more closely related personal navigator device (PND), the need to upgrade is more dependent on when the product wears out and becomes too expensive to fix.

What are those signs of maturity? When successive products are virtually identical, requiring a long explanation to describe what’s changed, or when the focus is on new colors or more memory. Or when the manufacturers start cutting prices to stimulate sales. The personal navigation devices category reached that point several years ago — devices that used to sell for up to $500 can now be bought for under $100.

Take Samsung Galaxy phones as an example. The differences between the S5, S6 and S7 models are mostly cosmetic, such as adding curved edges to their display and performing minor tweaks. In the case of the iPhone, the change made to the 6s series from the 6 series was adding a second level of touch to the display that offers minimal benefits. From all indications, the next generation will have only minor changes, as well.

What are other signs of maturity? The processors and displays become so good that further modifications bring no real benefits. Companies need to spend more time to explain what’s new. Minor improvements are hyped and exaggerated. New models differ only in cosmetics or new industrial design.

The challenge for Apple is to come up with something so compelling we will all want to buy the new product. For me, it would be a battery with twice the life, or a drop-proof, waterproof phone.

So what does a company that’s steeped in hardware innovation do when its major product line has reached this state? That’s clearly a predicament for companies such as Apple and Samsung, where each has come to depend on their customers buying in short one- or two-year cycles. Samsung has many other businesses to rely on and grow: Flat-screen TVs, appliances and a robust component business selling memory and processors. Apple has a bigger challenge because it has only a handful of other products, none with the impact of the iPhone.

The answer is, there is little that Apple can do to make the same impact as before. They need to find another product category that can pick up the slack, or dramatically change the phone entirely. Or reduce the price to attract those who could not afford it at the current cost. That’s a predicament. Its major product line, amounting to about 80 percent of its revenue, has matured to a level that is so good, fewer and fewer owners find a need to replace it.

Replacing the phone or any hardware device these days has also become anathema to those sensitive to the environment, a growing part of the population. It’s better to keep your product longer — whether it’s a phone or a car — rather than add to the junkyards and the recycling of electronic waste. For these, it’s wiser to stick with the old than show off the new.

So the challenge for Apple is to come up with something so compelling we will all want to buy the new product. Do we think its possible?

For me, it would be a battery with twice the life, or a drop-proof, waterproof phone. Nothing else would do it, except perhaps a major redefinition of what a smartphone is. What would it take for you to upgrade to a new model?

A version of this essay was originally published at Tech.pinions, a website dedicated to informed opinions, insight and perspective on the tech industry. It was also published by recode.com.