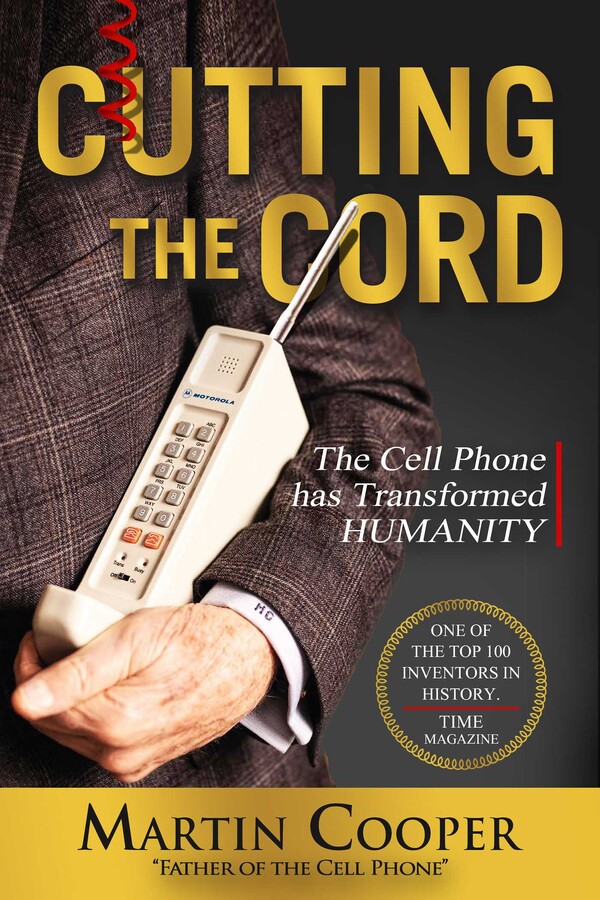 Developing products has always been a passion of mine, and I’ve written two books about the subject: “From Concept to Consumer,” and “To Feel the Music” (co-authored with Neil Young.)  The books describe the process of beginning with an idea, and taking it all the way through development into manufacturing, marketing and selling; dealing along the way with other factors such as organizational issues, funding, competition and legal problems.

Recently, I’ve enjoyed three other books that also shed light on the development process, each of which I’ve found to be fascinating and revealing. Each book tells a story about the design of iconic products we are familiar with. We learn that each was not a straight forward process, but took unexpected twists and turns to become the products we now take for granted.  We learn that successfully developing a product is not a linear process, but full of unexpected surprises with many roadblocks that suddenly pop up, many not even involving technology. If you’ve ever wondered how your iPhone keyboard came into existence, or your cellphone was invented or how one man changed the entire vacuum cleaner industry, check each of these out.

The first book, “Cutting the Cord: The Cell Phone Has Transformed Humanity” by Marty Cooper, is the story of the development of the first cell phone. (Disclosure: Marty Cooper is a friend.) Cooper, known widely as the father of the cellphone, invented it while employed at Motorola as an engineer and project manager. What originally began as a company selling two-way radios, through Cooper’s vision, perseverance, and creativity, Motorola catapulted into the cellular phone business. Cooper had to navigate anti-competitive threats from AT&T, political intrigue at the FCC, and some fundamental technical issues.

The first product was cumbersome and weighed a ton, because the components were large and battery technology was primitive compared to today. They had to wait for some technologies to be invented to make the phone work. The book demonstrates how a single person in a large organization can make all the difference, and why small companies often beat the larger ones when it comes to innovation..

The second book, “Invention: A Life,” by James Dyson, is an autobiography by the famous British inventor, James Dyson.  Dyson is known for creating the Dyson line of vacuum cleaners based on using an entirely new technology that produced much better products requiring no bags in an industry that had barely evolved over decades. He explains how his ideas came about and why the industry was so resistant to improvement. (They liked selling disposable bags that produced a constant stream of revenue.) He takes us through his experiments that led to products using his cyclone wind technology, and unique motors and batteries, which led to other products, including air purifiers, hair and hand driers, and eventually an electric automobile. He recounts how his hair drier for public bathrooms threatened the paper industry, leading to a misinformation campaign by that industry to try to put him out fo business. He also shares some strong opinions about Brexit.

I recommend the audiobook version that is read by Dyson himself.

The third book is “Creative Selection: Inside Apple’s Design Process During the Golden Age of Steve Jobs,” by Ken Kocienda. It’s a fascinating look into the development of some of the software for the original iPhone. Kocienda was a software engineer at Apple and was tasked with developing the first on-screen keyboard at a time when most of us were using Blackberries and Palms with physical keyboards. He takes us through some of the challenges, such as how it became possible to type on these tiny keys with no mechanical feedback, and how can errors be reduced through the software itself. We learn how he developed software to compensate for typing errors by looking at the letters around where we typed, and determining, based on the letters typed before and after, if we meant another key.  This is a book that helps us understand how a software engineer tackles problems during the early days of the iPhone with a unique corporate environment.

If you’ve ever wondered what’s involved in the creating new consumer products, each of these books will help you better understand. You’ll look at products in a different way and realize each one has its own unique story. And you’ll learn the lesson I’ve learned many years ago: the idea is the easy part, execution is the real challenge.