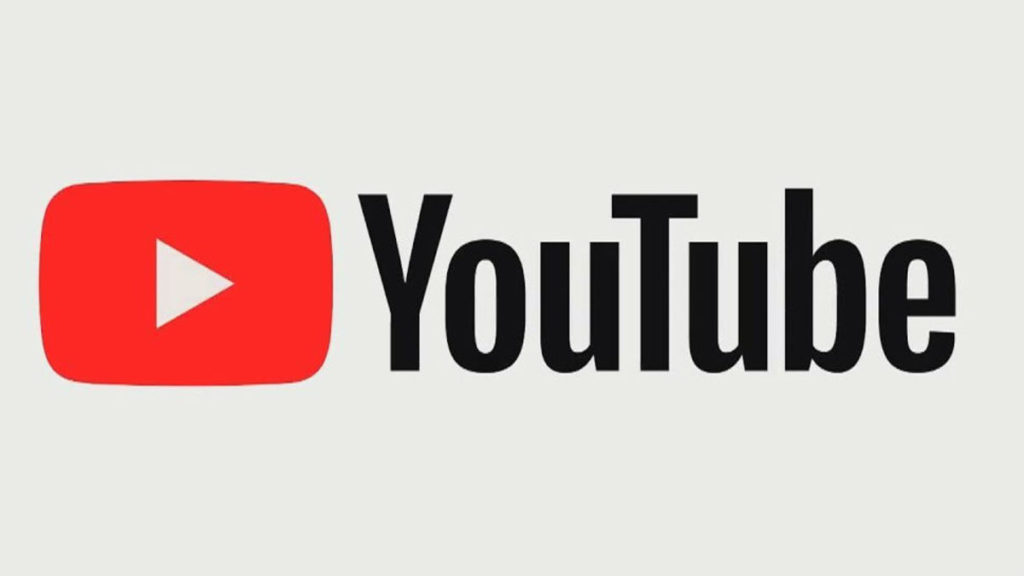 Cable TV companies have been joked about, ridiculed, and tolerated for years, but have remained a necessity that we’ve been forced to endure. They’ve been a necessary evil, yet required to receive TV programs and a get a speedy Internet connection. Their indifference and mediocre customer support are a result of cities and towns granting them monopolies where they serve. That’s enabled them to continually increase rates and offer less for more.

But our dependency on them for our entertainment, news and sports is coming to an end. Thanks to higher speed Internet access and a slew of new streaming services, we can get access to the same channels at a much lower cost.

My cable provider in San Diego is Spectrum that took over from Warner Cable. They’ve been a bit better, but still difficult to deal with. When I called about a year ago and threatened to cancel unless my $230/mo rate could be reduced, they offered an $189 special. But it took over six months to see that new rate, and only after multiple calls and a letter to the CEO. The hangup, I was told, was I needed to have a new modem installed to get that lower rate, but no one ever tried to do the installation, causing their computer to block the lower rate. (Yes, blame it on the computer.)

But times are changing and it’s payback time for all the frustration these cable companies have caused us over the years. My son and daughter each told me recently that they severed their cable service, a trend that’s rapidly spreading among their friends. While I’m far from an expert on this subject, I thought I’d take you through the process that I’m about to go through to investigate and likely make the same switch.

The main advantage to cutting cable TV is being able to reduce your costs. While you still may need your cable provider for an Internet connection, you don’t need their channel packages. That will save you as much as $100-$150 per month. In my case getting rid of cable also means I can get rid of my three TiVos that cost $40 per month. You’ll also likely save a few dollars per month in equipment rental fees your cable company charges. Taken together, that’s about $2500 per year in cable services I’m now paying for.

The main disadvantage to switching is moving from the familiar to the unknown. Just as we finally figured out where to find our favorite programs, we need to learn that over again with new remotes and a new user interfaces. The other issue for me is losing my home phone lines bundled with my cable. While it’s possible to retain them, I’m ready to rely just on my cellular service, due to the amount of robocalls we get.

The biggest cost savings results from moving from your cable provider to one or more streaming services. These are online companies you connect via your Internet service, much like you connect to Netflix, that offer an array of TV shows, movies, sports and various other content. Because they’re in the cloud, you can also use their service as a virtual DVR, essentially saving programs for delayed watching, all in the cloud. It replaces TiVo or your cable company’s DVR box.

My daughter was fortunate to find that Google had wired her apartment complex with Google Fiber, and she arranged to have it installed in her apartment before terminating her Comcast service. You’ll need an Internet service providing 50 Mbps to 100 Mbps if you plan to watch in different rooms at the same time. Currently I have a service that provides 300 Mbps, so that’s not an issue, assuming my WiFi signal is strong enough at my three TVs. I’m currently using an Eero mesh network to bring the signal throughout my home, but my wife noted that we still have some slowness and stuttering when streaming Netflix in our living room, so she is skeptical about moving to all streaming.

Next, you’ll need to select a streaming service to access TV channels. They include Sling TV, AT&T TV Now, YouTube TV, and Hulu with Live TV.  My daughter subscribed to YouTube TV and my son selected Hulu.

YouTube TV and Hulu are the most popular and highly regarded. Each provides access to most of what I now watch, including local TV, the major networks, and most of the cable channels. You’ll likely add additional services such as Netflix or Disney, all available through a similar interface.

You may also need a device to access these services. It’s basically a small dongle that connects to your TV and your home WiFi and costs $30-$50.

Two of the most popular devices are Roku’s Streaming Stick and Amazon’s Fire TV Stick –  you need one for each set. But if you have a Smart TV purchased within the past few years, this function is likely built into the set.  The Roku device is a popular choice for its ease of use and simple remote. On this single device you’ll be able to connect to all of your streaming services and even search across them.

I recommend visiting YouTubeTV (or Hulu) and enter your zip code to find the programs you can get. In my case there were about 90 channels including all the local affiliates, all of the cable news channels as well as nearly every channel I get from Spectrum – at least those I care about.  But some were not included in the monthly subscription such as HBO. For that you need to subscribe separately.

YouTube TV costs $50 per month, but like most of the streaming options, you can try it for a couple of weeks before paying, and you never need to sign up for a long term commitment. In fact most let you subscribe for a short time just to watch a particular channel or program.

Hulu costs $55 per month and comes with more movies. This article compares the two services.

What are the cost savings? In my case, if I switch from my cable company to one of these streaming series, while retaining my Internet service, cancel my three TiVo subscriptions, and add a subscription to the premium channels I watch, such as HBO, my monthly cost will go from about $250 to $140, a yearly savings of about $1300. And with that comes the advantage of rarely ever again having to deal with equipment rental fees and customer issues associated with my cable company.

Will there ever be an alternative to buying Internet connectivity from your cellular provider? Currently it’s not cost effective, but T-Mobile just issued this statement in their press release announcing their court-approved merger with Sprint:

My next step will be a 2 week trial and comparison. I’ll select a streaming service, likely YouTube TV from my Samsung smart TV, and try it out. I might switch to Hulu during this time as well, all while having our cable to fall back on. I’ll be evaluating for ease of use, the user interface, the channel guides, and especially looking for any streaming issues. Then I’ll make a decision.