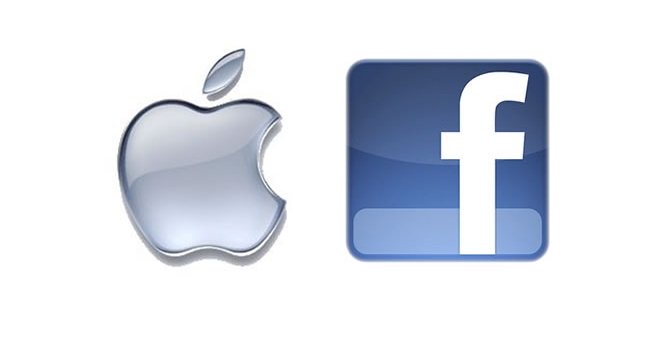 Facebook has been relentless in selling our personal information to their customers in order to target us with ads and messaging, some even encouraging people to join groups with like interests, including hate groups. They’ve done this with little opposition as they sweep up more and more of our data, to the point where they’ve now created dossiers for billions of people.

They’re facing charges from state attorneys general and the FTC for their monopolistic practices. And this week they faced a new challenge from Apple, which may have a more immediate impact on their business.

Facebook is dependent on its Apple app for iPhones and iPads; it’s represent a large percentage of its users, perhaps 30%-60%. Facebook is objecting to a new policy from Apple requiring every app to disclose what information it’s pulling from  your device and asking your permission to do it.

It’s a part of Apple’s promise to defend its users’ privacy in its belief that privacy is a fundamental human right. The requirement applies to all apps in its stores, requiring each app to list what information it will access.  Apple compares it to a nutrition label on food.

When the requirement goes into effect, Facebook’s app on the App Store would be required to show this screen and then another screen asking for acceptance:

Facebook is not saying the information is inaccurate; they just don’t want to disclose it to its users and have them acknowledge it. They think if we learn what information their product takes from us, fewer will use it.

Facebook is so concerned that they’ve taken ads out in national newspapers saying Apple’s policy is bad for small business.  In ads running this week in The New York Times, Wall Street Journal and Washington Post, Facebook attacked the requirement for users to give explicit permission for apps to track them across the internet. Facebook claims the move could be “devastating” to millions of small businesses that advertise on its platform. What they really mean is it’s devastating to them.

Axios summarizes it this way,

Apple said, “We believe that this is a simple matter of standing up for our users. Users should know when their data is being collected and shared across other apps and websites — and they should have the choice to allow that or not. App Tracking Transparency in iOS 14 does not require Facebook to change its approach to tracking users and creating targeted advertising, it simply requires they give users a choice.”

The icons on the Facebook app listing in the image above show that the app uses contact info, identifiers, and other data to “track you,” or to help target ads on other apps and websites that Facebook doesn’t own. Facebook also collects health and fitness data, purchases, financial information, location, and contacts.

When checking Facebook’s privacy label detail page, users will discover that it takes up several screens. It leaves a very strong impression that Facebook is collecting a massive hoard of data about its billions of users. Which is dead accurate but something Facebook is actively trying to prevent you from learning.

As John Gruber in his excellent Apple-centric blog describes it:

“Just because there is now a multi-billion-dollar industry based on the abject betrayal of our privacy doesn’t mean the sociopaths who built it have any right whatsoever to continue getting away with it. They talk in circles but their argument boils down to entitlement: they think our privacy is theirs for the taking because they’ve been getting away with taking it without our knowledge, and it is valuable. No action Apple can take against the tracking industry is too strong.”

While Facebook can fight the government’s monopoly charges with hordes of lawyers that could drag on for years through the courts, there is little Facebook can do to stop Apple from implementing what is a very reasonable and overdue policy disclosure. Facebook doesn’t have a good argument in the court of public opinion, and, this in fact could do serious harm. However, one unknown is how many people will still download the Facebook app even after reading what it does. It’s not as if Facebook users have been unaware of Facebook’s invasion of privacy.

But anything that upsets Facebook has to be good for humanity.