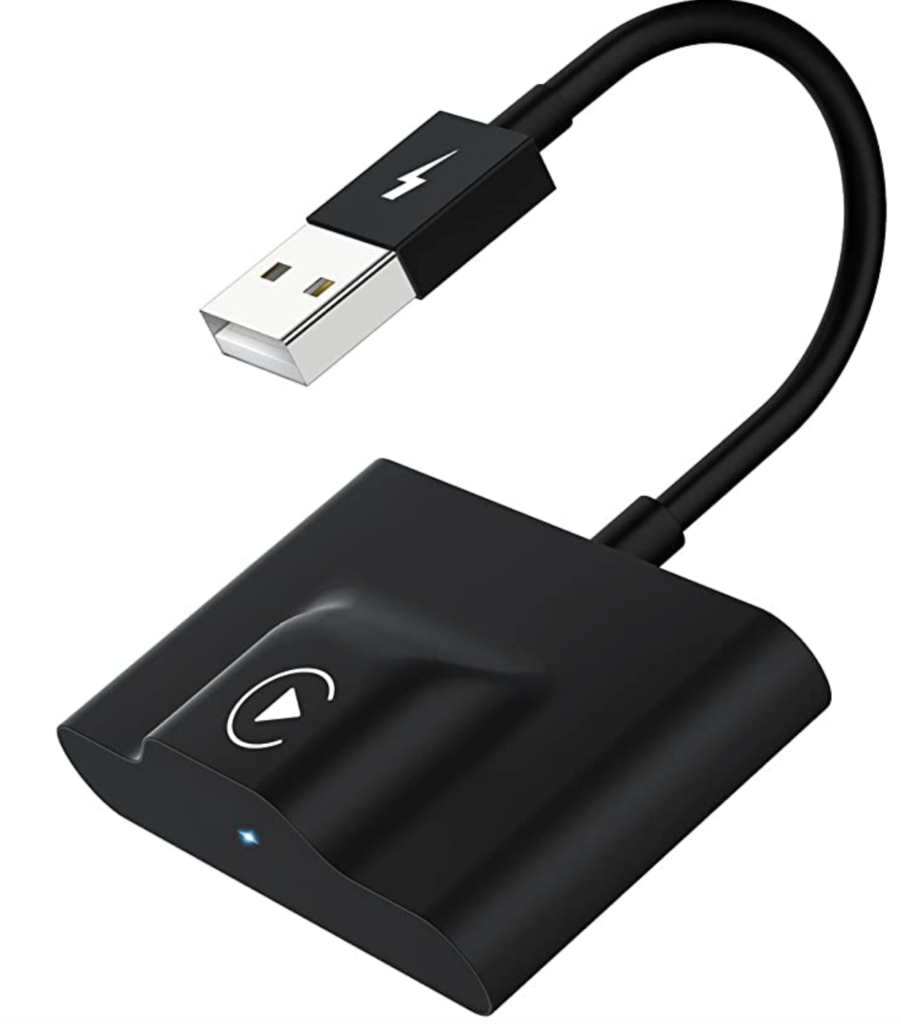 Like many others these days, we’ve been traveling a lot more by car and avoiding flying on trips of 500 miles or less. It became apparent after the Covid disruptions that flights of an hour or two take much longer after factoring in driving to the airport, parking, shuttling to the terminal, waiting in the lines and then hoping your plane is on time. Once you arrive add the time to rent a car or call an Uber, and your one or two hour flight can take four or five, just a couple of hours less than driving. And that assumes your flight isn’t cancelled or delayed. In short, driving has more predictability with less angst.

Long road trips are even more pleasant thanks to Apple CarPlay and Android Auto. They’re one of the best features in new cars, thanks to the cooperation between Apple, Google and the auto manufacturers. Their biggest benefit is accessing Apple Maps (CarPlay only), Google Maps, and Waze, replacing manufacturers’ GPS systems that are much inferior. Compared to a built-in GPS, they’re easier to search for destinations and find stops along the way because the apps use currently availaible data and don’t rely on a database built into the GPS that’s outdated the day it’s released. You also have the option of using Google’s photorealistic view of its map, something I like alot.

Phone use is also enhanced, allowing you to use Siri or Google Voice commands to make calls, access you favorites, and listen to text messages. You can even create a new text or add an appointment to your calendar using your voice while driving. For example, request Siri to “set up meeting for Friday at noon with John” and it will be added to your calendar.

CarPlay and Android Auto are designed so you can use both touch buttons on the screen and buttons on your steering wheel to control the apps, such as to initiate a call, play music and control volume.

My experience is with Apple CarPlay because I use an iPhone, but most of these comments pertain to Android Auto, as well. And cars that offer one also offer the other.

CarPlay provides a host of other features that help on long trips. You can listen to music services, podcasts and audiobooks from your connected phone, piped through the car’s audio system, making your trips more enjoyable. On our last trip between San Diego and San Francisco we listened to Rachel Maddow’s Ultra Podcast, a 6-part narrative about Germany’s influence in the US leading up to WWII. On an earlier trip we listened to an audiobook, “The Last Kings of Shanghai,” a riveting story of two rival dynasties who were hugely influencial in the growth of Shanghai and Hong Kong prior to twentieth-century China’s move to communism. Both made the trips seem faster and more enjoyable.

CarPlay and Android Auto are now available for most cars, with the noticable exception of Tesla, although there are efforts to find workarounds. Most cars require you to plug your phone into the car’s USB port system to connect. The user interface looks much like your iPhone, but the only apps that will appear are those designed specifically with a CarPlay component.

You can also rearrange the icons on the display using your phone:

App developers must follow a set of specific requirements that insure the app does not distract from driving. Typically they are audio and navigation related, such as Apple Music, Amazon Music, Podcasts, etc. Apps using video, a keyboard input, or mouse controls are not allowed on CarPlay.

Wireless CarPlay for every car

In number of cars, such as BMW and VW, you phone connects wirelessly to Car Play. SImply start your car CarPlay is actived within 10-20 seconds. That’s a terrific convenience and avoids needing to plug in and position the phone nearby.

Now we can all have this feature. I recently discovered and purchased a little device that lets me connect wirelessly to my car, a Chevy Volt that normally requires a wired connection.

The Teeran Car Play wireless adapter is a small dongle that plugs into your car and then initiates CarPlay within a few seconds after starting up. Setup requires an initial pairing over Bluetooth. It’s a bit pricey at $89, but seems to be one of the more reliable devices of this type based on Amazon reviews.

Apple has greater ambitions for Car Play and would like to use it to control your heating and air conditioning and display car data. That may be a step too far for many carmakers that still want to maintain some uniqueness to their models.

TIP OF THE WEEK

Apple has joined others to provide delayed sending of emails. It’s more useful than just sending an email to others. I send them to myself.

Simply compose your email and select when it should be sent back to you using suggested times and dates or one of your own choosing. I use delayed sending to send myself an email at the specific time I need the information -say just before a call, as a reminder to myself do something at a later, date or as a reminder of, say, a package is due that day.