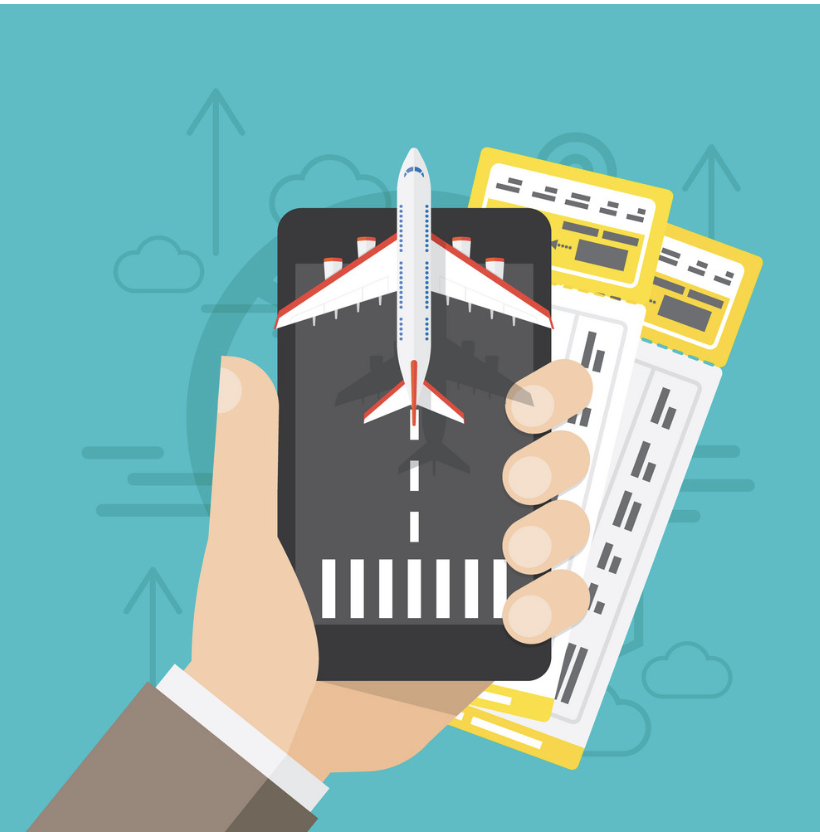 The internet was supposed to make it easier to manage travel bookings and provide more competition. But this past week when I went to book round trip flights between San Francisco and Tokyo, I found the process to be much like a video game: full of twists and turns, only to end up frustrated, confounded, and never knowing if I really came out on top.

I went online to book flights from SFO to Tokyo for myself, my wife, and my grandson who lives in the San Francisco Bay area. My wife and I would fly to SFO, and the three of us would travel to Tokyo.

I found the fares to be surprisingly high, $2565 pp on Monday and $2866 pp when I just checked again today (Thursday) for a coach refundable ticket on United. That’s my preferred airline as a lifetime Gold member because we get slightly roomier economy plus seats.

I also checked other travel sites that promote discount fares. I priced the same flights on Expedia, on the Chase Ultimate Awards travel site (run by Expedia), and on Hopper, a popular travel booking app. I found that I needed to pay close attention to each of the company’s booking sites, because they sometimes use different terminology for the same fare, such as a no cancel and a no refund fare, without any explanation or fine print. And some sites don’t always offer the same options as others on some flights.

Hooper didn’t show refundable fares until you were close to checkout; it was as an option called “Made refundable by Hopper,” which appears to be a non-refundable fare with a surcharge for their own insurance that allows you to get a full refund. Yet even after selecting the completely refundable option, they tried to sell me trip cancellation insurance. I found Hooper to be filled with annoying extra options that popped up while trying to make a reservation and didn’t like it at all.

Prices for fully refundable fares on Expedia were $2550 pp on Monday and $2290 pp on Thursday, but a whopping $4500 on Hopper. Chase pretty much tracked the Expedia prices.

It’s also difficult to select seats on the Chase and Expedia sites, and neither site asked me for my frequent flier number. On one occasion Chase displayed a seat map that looked like a 727 that made no sense for these flights that were jumbo jets. When you book on these sites, plan to call the airline to provide your frequent travel number and to make seat selections.

I ended up calling United and made the reservation for the same price as on their website. It was easy to reach a knowledgeable agent, and I preferred to deal with the company selling the product rather than a reseller, especially if I needed to process a refund.

After booking, I was still irked by the high prices and thought there stll must be a less expensive option to get to Tokyo on United. I checked the fares flying to Tokyo out of LAX instead of SFO and was startled by how much lower they were. Tickets for three cost $4946 from LAX instead of $7695 from SFO, a savings of over $2700! I’ve flown to Tokyo dozens of times over the last 40 years and the fares were almost always the same from these West Coast cities, which was why I never thought to check sooner.

I couldn’t ignore the huge savings and called United to change our flights to leave from LAX and was told that I’d get a credit back for $1600. After all the time I consumed getting to this point, I never bothered to ask why $1600 and not $2700; I simply went online, booked new flights from LAX and canceled the SFO flights, saving the $2700.

Interestingly, in the few minutes between making the new booking and cancelling the old, I got an email from United telling me I have conflicting reservations and to cancel one of them right away or I might lose both.

I think I ended up with a good solution, but still feel like there still may be some better fares lurking out there, so I’ll keep checking. While Hopper was the worst, all of the sites try selling you extras at each step of the way, such as the ability to take advantage of a future fare: pay more to maybe save later. You can easily add options adding more than 20% to your ticket price.

I’ll continue to use 3rd party sites to research flights and get fare estimates, but then try to use the airline’s website to book. All things being equal, it’s easier to reach a live agent when there are questions, you can see available seats before you buy, and you’re dealing directly with the ticket issuer should problems arise.