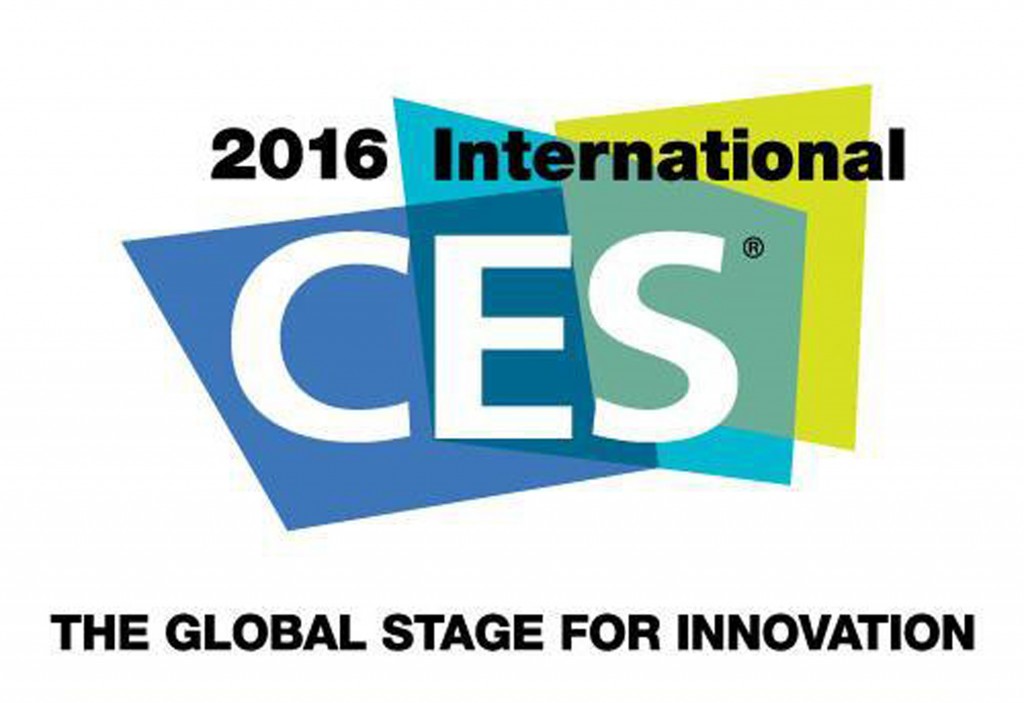 Two thoughts about CES, the Consumer Electronics Show held in Las Vegas every year. The first is a personal one about attending and the second about the significance of CES in the world.

For the next few weeks we’ll be hearing a lot about CES, where nearly 4000 companies will be previewing their new products to 200,000 attendees spread among a score of hotels and convention halls.

But if you’re interested in being first to learn about these new products, you’re better off staying home and following the news on the Internet. Figuring out what to see and where requires careful planning. No matter how much time you have, you can’t possibly cover more than a small fraction of the exhibits. Products are spread far afield among exhibit halls that take a lot of time to get to. Taxi lines with an hour wait are typical to get from one location to another. Once you get to the halls, you’ll need another 20-30 minutes to navigate the crowded aisles to find a particular company.

But even if you manage to deal with most of these challenges, you will only see the public version of CES and not the private version. That’s where many of the most interesting new products and technologies are shown, off the main exhibit floors in hotel suites and meeting rooms spread among the Las Vegas hotels. Admission is limited to a select few by invitation only, including a small number of press, customers and industry analysts.

So my advice is, unless you need to go for other reasons such as an important business meeting, you’re better off sitting in front of your computer from the comfort of your home and letting others do the work for you, discovering what’s new and significant.

In fact, business meetings are the most compelling reason to go to CES. With people coming from all over the world, it is a perfect time to network, to make deals and to find new business.

My second thought relates to what has enabled the consumer electronics industry, exemplified by CES, to become as big as it is, as represented by this largest trade show ever. Yes, there are huge companies such as Samsung, Sony, and Intel, but these hardly represent the areas of growth. The real growth is the result of the new ideas and the increasing ability for tiny companies and entrepreneurs to bring out new products.

As a result, China has effectively created new jobs in the U.S., not taken them away as some politicians would have you believe. And the jobs they are creating are higher paying ones.

It’s called the Smiley Curve effect, a term I first came across in the article, China Makes, The World Takes by James Fallows in the The Atlantic, one of the best articles (http://www.theatlantic.com/magazine/archive/2007/07/china-makes-the-world-takes/305987/) ever written about China’s consumer manufacturing industry.

Fallows explains, “The curve is named for the U-shaped arc of the 1970s-era smiley-face icon, and it runs from the beginning to the end of a product’s creation and sale…. The significance is that China’s activity is in the middle stages—manufacturing, plus some component supply and engineering design—but America’s is at the two ends, and those are where the money is. The smiley curve, which shows the profitability or value added at each stage, starts high for branding and product concept, swoops down for manufacturing, and rises again in the retail and servicing stages. The simple way to put this—that the real money is in brand name, plus retail—may sound obvious, but its implications are illuminating.”

He uses an example of a Windows laptop, but it applies to almost all hardware products.

“The generic Windows-style laptops I saw in one modern factory might go for around $1,000 in the United States, with the retailer keeping less than $50. Where does the rest of the money go? The manager of that factory guessed that Intel and Microsoft together would collect about $300, and that the makers of the display screen, the disk-storage devices, and other electronic components might get $150 or so apiece. The keyboard makers would get $15 or $20; FedEx or UPS would get slightly less. When all other costs were accounted for, perhaps $30 to $40—3 to 4 percent of the total—would stay in China with the factory owners and the young women on the assembly lines. In other words, Chinese workers making $1,000 a year have been helping American designers, marketers, engineers, and retailers making $1,000 a week earn even more.”

So when you see all of the companies at CES, either in person or on the Internet, remember how many of them have benefited by being from this phenomenon.