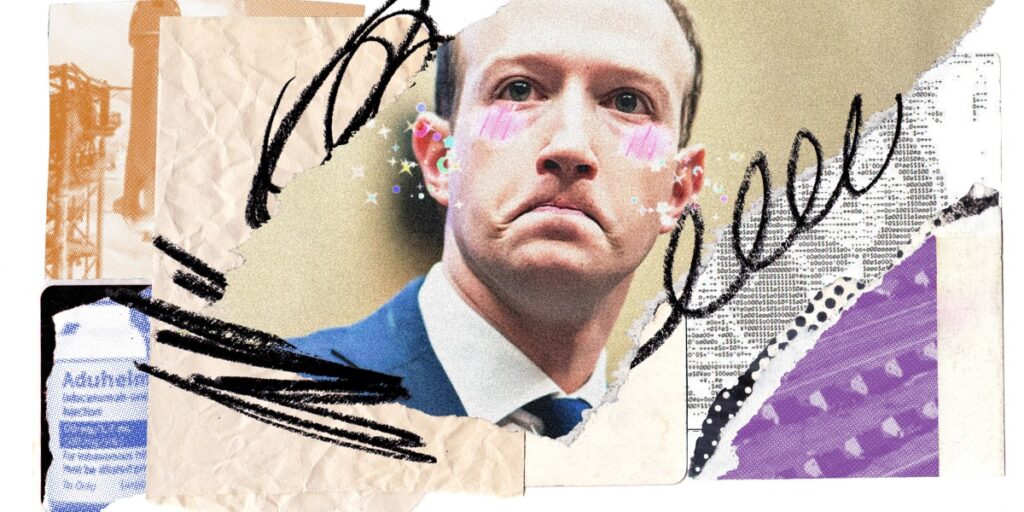 Technology impacts most everything we do. It’s used to help us, exploit us, sell us and annoy us. Here are my choices for the best and the worst of technology as I remember – not too fondly – this past year, 2021.

From a customer perspective, Amazon has been one of the best companies with its limitless product availability delivered within a day or two. You can imagine a product to fill a need or wish and then find it in seconds on their site. Imagine, the average time between pushing the buy button to loading the item onto a truck is just 45 minutes!

Apple pushed the importance of our privacy this year, requiring apps to ask users for permission to being tracked. With this focus on privacy, its new product offerings, and superb customer support, Apple remains one of the best tech companies. And they just became to first company to reach $3 trillion in value.

The worst tech company, not surprisingly, was Facebook, aka Meta. Just when you think they can do no worse, they surprise us again. In January their COO, Sheryl Sandberg, denied any involvement of its product in the January 6 attack on the capital, in spite of the evidence that soon surfaced, showing how it was used to organize, plan and execute many of the events of that day. Self-awareness is not one of her attributes.

In June a former employee and whistleblower disclosed evidence that the company had lied to Congress, its users, the FCC, and its advertisers about the harm its products were causing. Facebook’s reaction was to attack the whistleblower and turn up their PR effort to claim the whistleblower is part of a Democratic plot to censor conservatives. Facebook continues to be one of the worst companies in existence, run by a psychopath, supported by lackeys, with no morality.

Chargers and power adapters have became smaller and more powerful this year, thanks to the adoption of GaN technology. There are now adapters, from Anker and others, that are a quarter the size of previous ones that can simultaneously charge a notebook and phone at three times the speed.

Home security systems have become less expensive and more capable than ever. Cameras from Blink and others can detect, report, and record motion inside and outside your home, and then send you a text alert. Cameras that once cost $200 and required professional installation now cost as little as $25 and can be installed in minutes with no wiring required.

Large flat screen LED TVs continue to drop in price while improving in quality. Who would have imagined a 65-inch TV for $399? Even some premium OLED HDTVs have fallen in price to under $2000.

And the worst? Just because technology lets you do something doesn’t mean it’s a good idea. A new category of water bottles and bottle tops has emerged that turn the simple act of drinking a glass of water into a complex process no one could have imagined, requiring charging, WiFi and Bluetooth connections, and an app. Drinking water is important, but do you want to give these companies your location, health and personal information, just to tell you when to slurp?

Apple CarPlay and Android Auto are reasons alone to trade up from an older car. These features found on most new automobile brands replace a $2000 GPS with a continuously updated map at no cost to us. They offer many advantages over the self-contained navigation system, including free traffic, search by name, and even a satellite view. CarPlay and Android Auto also deliver to your screen many of the features in the phone, including podcasts, radio stations, music, and yes, even calling.

Many have wished for an advertising-free, objective search engine that didn’t slant the results based on outside influences. Such a product finally became available called Neeva. It’s one of the few places we can go on the web away from somebody trying to sell us something, because it works for us, not for them.

Who thought it would be a good idea to use instant messaging for advertisements? This year saw many mainstream companies asking us to sign up for messaging. And some didn’t even ask. Advertising has crippled our email, made phones almost unusable with telemarketing scams, and now is taking over our messaging apps.

Internet advertising in general has become a real annoyance and a terrible mess. Ads are interspersed between articles in newspapers we pay hundreds of dollars a year to subscribe to, tracking us as we move from site to site and phone to computer, often nagging at us to buy products we just bought.

Automated phone trees were supposed to route us more efficiently to get help, yet they’ve been used to prevent us from reaching a human and having to endure long messages that rarely relate to why we called. Companies that once prided themselves on good customer service now do everything possible to prevent human contact with their customers.

There’s plenty more to choose from, but these are a few examples.