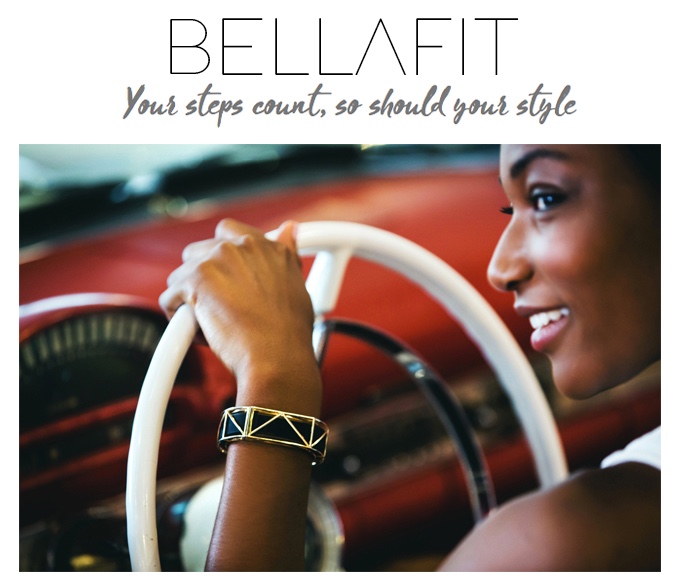 In a tale of two cities, Bellafit was taken from dream to design in the the world capital of hardware, Shenzhen and the creative hub of San Francisco. Bellafit is an elegant accessory crafted for the confident woman dedicated to cultivating her fitness and style.

The idea for Bellafit was born when Karen received a tracker for Christmas and was super excited to wear it but felt she could only wear it when dressing casually. Initially, we considered designing something that concealed the tracker but ultimately, realized that owning a fitness tracker gives the wearer a sense of pride. It’s a statement about health and fitness goals, and we didn’t want to compromise that.

“We wanted our design to complement the fitness tracker, not conceal it”