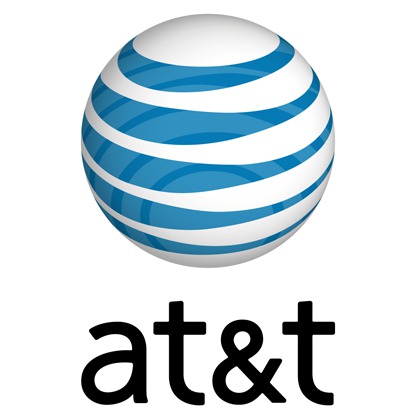 An announcement from AT&T

This technology will be easier to deploy than fiber, can run over license-free spectrum and can deliver ultra-fast wireless connectivity to any home or handheld wireless device. We designed Project AirGig literally from the ground up to be both practical and transformational. Our initial and ongoing testing at AT&T outdoor facilities has been positive. We expect to kick off our first field trials in 2017.

“Project AirGig has tremendous potential to transform internet access globally – well beyond our current broadband footprint and not just in the United States,” said John Donovan, Chief Strategy Officer and Group President, Technology and Operations, AT&T. “The results we’ve seen from our outdoor labs testing have been encouraging, especially as you think about where we’re heading in a 5G world. To that end, we’re looking at the right global location to trial this new technology next year.”

AT&T has more than 100 patents or patent applications supporting this new technology and other access technologies. We think Project AirGig is unlike anything that’s out there. We’re experimenting with multiple ways to send a modulated radio signal around or near medium-voltage power lines. There’s no direct electrical connection to the power line required and it has the potential of multi-gigabit speeds in urban, rural and underserved parts of the world. Project AirGig delivers this last-mile access without any new fiber-to-the-home and it is flexible enough to be configured with small cells or distributed antenna systems. No need to build new towers. No need to bury new cables in the ground.

Today’s announcement of Project AirGig is a huge step forward in how we innovate around connecting people everywhere they live, work and play. It’s the latest step in an ongoing journey. We’re bringing connectivity to people in ways that few companies can. Today we have fiber connecting more people, buildings and business customer locations than anyone else. We’re using more than 1 million miles of the AT&T fiber network to deliver faster wired and wireless speeds to more locations. And we’re tying it all together with a software-centric approach built for the future.

“We believe Project AirGig has the potential to quickly bring connectivity to all parts of the world. Our researchers are addressing the challenges that hampered similar approaches a decade ago, such as megabit per second speeds and high deployment costs,” said Donovan. “Project AirGig is still very much in the experimentation phase. That said, I’m excited about what AT&T Labs’ engineers have developed to date. Our overall access approach, in conjunction with our software-defined network architecture, is unmatched in its ability to usher in connected experiences like augmented reality, virtual reality, self-driving cars, telemedicine and 4K mobile video. Big urban city. Small rural town. Around the world.”

Note: We need competitive approaches such as this to bring high speed connectivity to the country, AT&T is certainly aware of Google’s attempt to expand their network, and this competition will benefit all of us. The United States is far down the list of countries with the fastest Intenret speeds and breadth of deployment.