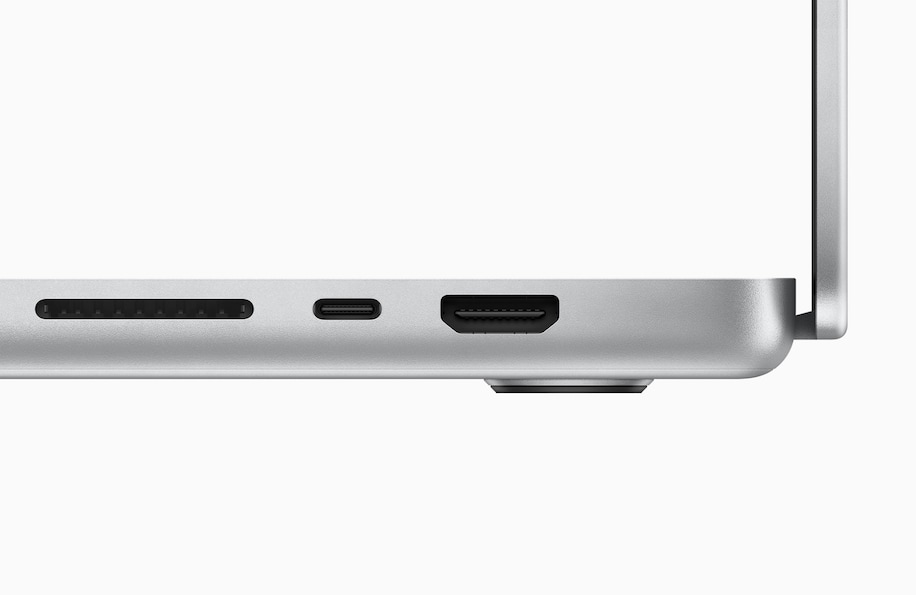 Apple has the ability to wow and impress with its products beyond most any other company. Granted they do it with some impressive technology, but they also manage to impress when they both remove features and introduce new ones that competitors already have. It’s not a criticism, just an observation.  They do so many things so well, have so many enthusiastic fans, and provide the best support in the industry, that they’ve been able to take credit even when credit is not deserved.

That hit home when I watched Apple’s presentation of their new MacBook Pros on Monday. The new Pros are very impressive notebook computers, although also very pricey. They use Apple’s own M1 processor that replace the Intel processors, providing better performance, cooler operation, and a longer battery life, not to mention better margins.

Apple also brought back a number of features from the 2015 MacBook Pro that were discarded beginning in 2016.  Apple went through a dark period over the past six years of making some terrible design decisions that led some analysts to question whether Apple was losing interest in notebooks.

Apple’s focus, or more correctly obsession, on thinness, an ailment that afflicted their phones as well, led to unreliable keyboards, shorter battery life, the loss of their popular MagSafe connector, and the elimination of most of the useful ports.

The new MacBook Pros finally correct these errors, although from the presentation, nary a word of these changes being corrections, instead referring to them as exciting new benefits. Only Apple can can take features away and call it progress, then years later add those same features back and call it progress.

But better late than never. There are two new MacBook Pros, a 14-inch and 16-inch model, each with a choice of two variations of their M1 processor. They include a MagSafe charging connector, an HDMI connector for the TV, and an SD memory card slot. They’ve eliminated the long thin LCD display above the keyboard, called the touch bar, and brought back real function keys that the bar replaced replaced. The touch bar was meant to provide contextual touch controls, but usually resulted in users accidentally bringing up a Siri window when their finger brushed over it. It was despised when it was introduced in 2016 and took five years for them to do something about it. There’s also a better camera, replacing a very low quality version that’s typical for most notebook computers, and a 70% longer battery life.

In spite of Apple’s efforts to make these new MacBooks the best ever, it’s playing to a surprisingly small audience. From the Washington Post, “Still, computers that run Apple’s MacOS software account for only a fraction of the overall PC landscape — just over 7 percent as of the end of the second quarter, according to market research firm IDC. Its market share has slipped from 8 percent in the first quarter and 7.6 percent a year earlier, IDC data showed. The changes on display Monday seem to be geared more toward appeasing existing users than claiming new ones.”

So while Apple corrected the many deficiencies accumulated over the years, they’re still not competitive price-wise.  And that still remains the one big deficiency that needs to be fixed if they expect to gain share.

New MacBooks are also good for the accessory market. While the new models eliminate the need for dongles, 14 inch is a unique new size and there will be a rash of new cases and covers. I’m always amazed at how adept the accessory companies are to offer new products within a few weeks of introduction. But literally at the same time Apple was announcing their new notebooks, Waterfield announced a clever new sleeve and sling bag for both the 14 inch and 16 inch. Being designed and made in San Francisco helps them avoid the supply chain issues of those companies building their products in Asia. And they are much better for the price than what you can find on Amazon from all the Chinese manufacturers.