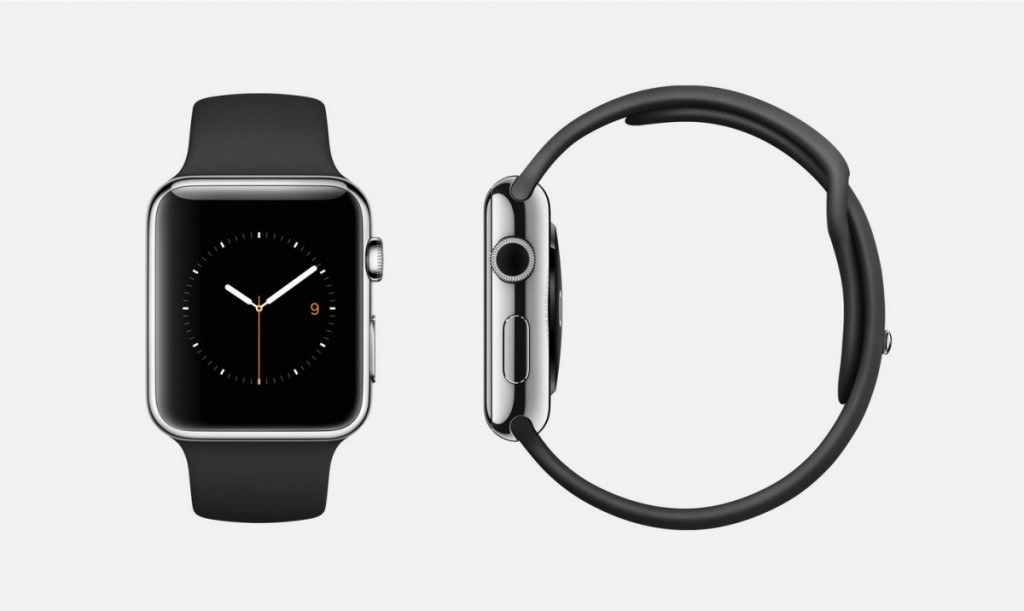 When I tried the Apple Watch several months ago when it first came out, I found it to be a technology gadget that had no compelling value over the short time I used it.

But the Watch is one of those products not lending itself to a quick review. It’s not like an iPhone whose value is immediately apparent. And the Watch has a less intuitive interface that makes it more difficult to master than other Apple products.

So over the last six weeks I’ve purposely worn the Watch, a stainless steel model with a steel mesh band, every workday to see what I might be missing. And surprisingly, my initial opinion has changed for the better. I’ve come to value the Watch, not as jewelry, a gadget, or a status symbol, but as a useful tool.

I’ve found its appeal to be how it gently alerts me to appointments, incoming email, calls and text messages. While there’s no one compelling use for it, no single reason why you should buy it, it just does so many little things so well, that taken together it’s become very useful.

I actually began liking the product when I replaced the mesh steel band with a black rubber strap. It was less ostentatious and more utilitarian (and more comfortable). If I want a fancy watch I can wear my Rolex or IWC. But if I want a tool, I’ll wear the Apple watch, just like I’d wear a Casio G-Shock. Both contain useful technology, but with a different set of functions.

Throughout the day, rather than constantly checking my phone, I could just glance at the watch whenever it alerted me with a tap on the wrist to new mail, a call, or appointment reminder. In fact, the tap, created by a little motor inside the watch, was just right and completely silent. And feeling no tap for extended times provided assurance that there was no new email that I had to check. This is particularly useful, and polite, when out on social occasions or during meetings with clients.

The tiny display was surprisingly useful with its reminders, as well as displaying mini calendars, photos and directions. The display was crisp and easy to read, even for my aging eyes.

My use of the watch through the day begins with reminders of appointments in the morning. At the bottom of the display that I customized is the next upcoming appointment. You can touch it to access your entire day’s schedule. As long as you use iCal you never have to worry about missing an appointment. You automatically receive a reminder. If you use the Apple alarm clock the message you set there appears on the display.

Incoming calls are displayed on the dial where you can accept or reject by tapping the large green or red buttons. You can even carry on a conversation using the Watch with its built-in mic and speaker. Other notices that show up on your wrist include incoming email and text messages. If there’s a notification waiting for you, a little red dot appears above the 12 o’clock marker.

In addition to reminders, the watch alerts you to get up and move around once an hour and keeps track of your activity. It’s no better than a Fitbit and less precise, but helpful without being intrusive.

Some of the product’s value comes from the ever-increasing number of apps from third parties, which will only get better over time. You can tap on the Yelp app to see restaurants and coffee shops nearby. Tripit displays flight information, including gate changes. A tap on Apple’s Wallet app opens to display a credit card or boarding pass that can be scanned when boarding.

All of the apps install seamlessly once you pair your watch with an iPhone, matching   the apps on your phone. You can remove apps you don’t want on your watch using the iPhone’s Watch app. These apps appear on the dial as little round icons whenever you press the crown on the side of the watch, much like the apps on an iPhone appear when you push the home button. As you slide an app towards the center of the dial with your finger it grows in size, making it easy to select.

Pressing the rectangular button on the same side of the watch takes you to a display with your twelve most frequent contacts. Rotate the crown and tap on the person’s image in the middle and up comes a phone icon to dial and an info button to display the person’s contact information. Touch a phone number to call or an email address to send a message, either one of the canned messages provided or one you dictate to Siri.

Siri is resident on the watch, although she doesn’t speak back. Instead she displays the results on the dial based on what you say, and her capability is excellent. For example, I asked what the score was of the Padre’s game and up came the results instantly.

Is this watch for you? It depends. If you’re someone who keeps an active calendar, can benefit from subtle reminders, and checks email frequently, the Watch can reduce your need to constantly check your phone. On the other hand, if you don’t normally need reminders and can go hours without checking email, it may subtract rather than add to your convenience.

If you do decide to try it, I’d recommend the least expensive version with the aluminum case and silicone rubber strap. It’s lightweight and equally attractive as the steel version and costs about half the price at $349. It’s available in dark gray, silver and now gold.

A fitting tribute to the watch was when my wife complimented me when we were out to dinner last week and my phone was nowhere to be seen for the entire meal. Instead I relied on the watch tapping me if a message came in, which never happened.