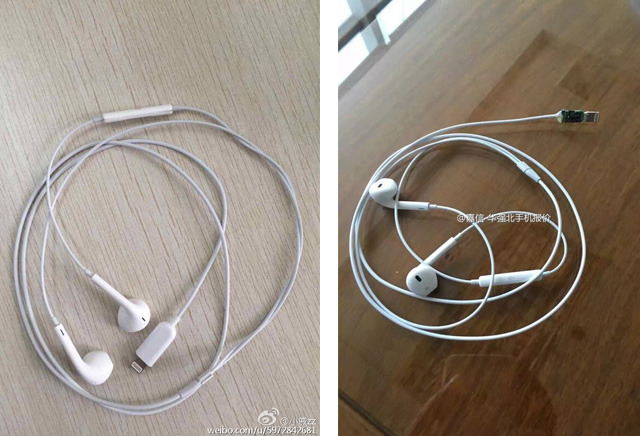 Apple has a reputation for discarding legacy features on their products well before their competition and sometimes before their time. Each time it does so, it creates a firestorm of reaction. You might think Apple does it just for publicity’s sake.

But looking back, their decisions have generally proved to be insightful, if not always understood. I recall the fury over the sealed-in batteries that allowed Apple to reduce the size of their phones and notebooks. It was driven by design but also by longer lasting batteries. Everything Apple does has a strategic short term and long term purpose.

Now, Apple is rumored to be removing the venerable 3.5 mm headphone jack that’s been on nearly every portable radio, TV set and phone since the fifties.

While I think it’s not a particularly wise idea, because, like the battery decision, it doesn’t benefit their customers in the short term, it’s not done on a whim or out of ignorance. While many of us may not agree, here are my nine reasons that likely led them to this decision:

2. Audio quality in not a priority – High quality audio has never had the importance to Apple as its camera image quality. Photos keep getting better, but music quality remains mediocre. So eliminating the headphone jack that delivers quality analog music to analog devices, such as headphones and speakers, is not a concern.

3. Banking on Bluetooth – With Apple not focusing on high quality audio, it’s likely they see the future of audio will be Bluetooth. So, having a single connector for both the audio connection and for recharging the phone is just a temporary inconvenience.

4. Capturing $2 to $3 from every headphone sale for a Lightning connector provides a nice revenue stream for Apple. It also provides market intelligence that lets Apple and its Beats group know what their competitors are doing. They also stand to benefit from all the accessory companies that will make adapters that go from 3.5mm to Lightning for our existing headphones and for charging and listening at the same time.

5. Improves two-way communications – The Lightning connector provides a two-way digital path for communications between the headset and phone. That makes it preferable for supporting Siri, voice search, and other new features on the phone that go well beyond the headset being used just for music.

6. To be different – Apple loves to be different, often for the sake of being better, but sometimes just to be proprietary and special. They are not big players in standard organizations and, just as USB-C is becoming a standard on Android phones, Apple chooses their own path.

7. Apple’s world revolves around Apple products – While we may buy a headphone for uses beyond our phones, such as a stereo system or a music player, and a new connector complicates our decision, that’s not a concern for Apple. They could care less their millions of users will need to buy a $30 adapter to use their current headphone.

8. Benefit to Beats – The Lightning connector and future enhancements to it will give the Beats’ headphones group the inside track for adding new features. It also forces the many other headphone companies to re-engineer their products.

9. Moving audio out of phones – While some competitive phones are adding high-resolution playback capability, Apple has elected to move it to the headphone using enhanced Lightning cables that can contain their own DAC. Along with eliminating the audio jack, it helps protect their phone margins.

While Apple has had success at going their own way with other changes, including eliminating the floppy drive, this decision may prove to be much less popular. Of course, I said that before and was wrong. Can lightning strike twice?

What it means for you: Your current headphones and earbuds will not work with an iPhone if this change is made. You’ll need to either buy a new one or purchase an adapter (expected to cost $30-$50). The new iPhone 7, the next model due out in September, will likely include wired earbuds similar to what’s shown in the photo accompanying this column.