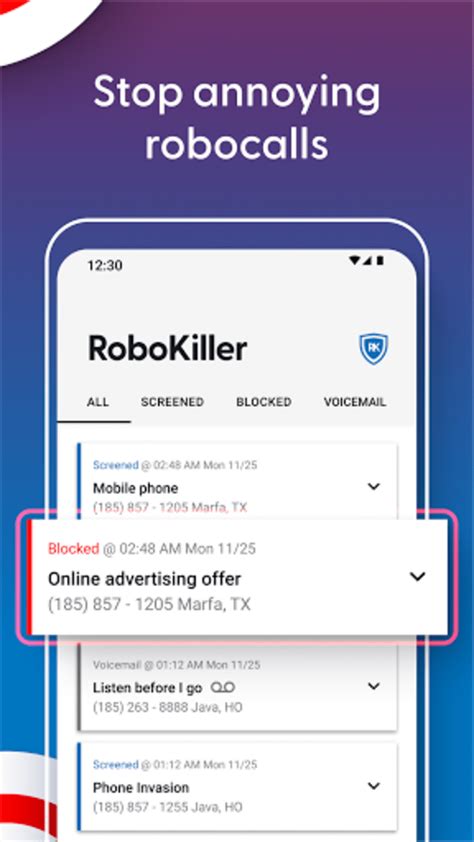 In spite of promises from cellular companies and threats of fines from the FCC, spam calls and spam texts continue to grow with no relief in site. As an aside, I’ve always been convinced that a candidate promising to eliminate these scourges would do better than running on most any other platform, and would unite voters of both parties unlike any other issue.

Just a few days ago a new variation of spam text was reported where Verizon users received texts showing the originating phone number to be their own. That’s a new twist designed to get you to read it and bypass any filtering. Like previous statements, Verizon issued their standard reply that is meaningless. After all, Verizon still has the nerve to charge their customers for their premium spam call filtering that’s not particularly effective.

“Verizon is aware that bad actors are sending spam text messages to some customers which appear to come from the customers’ own number,” Verizon spokesperson Rich Young told The Verge by email. “Our team is actively working to block these messages, and we have engaged with US law enforcement to identify and stop the source of this fraudulent activity. Verizon continues to work on behalf of the customer to prevent spam texts and related activity.”

But it’s not only spammers that are sending unsolicited texts and making unwanted calls. It’s political candidates, retailers and essentially anyone. And it’s actually legal to be phone spammed by politicians and any company you once had a relationship with. That’s because the politicians wrote the law.

In spite of most of these solicitations being so obviously a ruse – think of automobile warrantees, free nights at a hotel, or a call from the “IRS” – millions must fall for them. In fact, last year there were 13 billion calls nationwide just relating to automobile warrantees!

I’ve tried numerous spam blockers and am now using one that works better than any other I’ve used. It’s not perfect, but does make a dent. It’s called RoboKiller, available from the app stores for $3.99/month. It has multiple ways of filtering out the spam calls that trade off between effectiveness and intrusion. Typically the most effective solutions are the ones that more aggressively screen your calls.

In its most effective mode, RoboKiller will intercept incoming calls from phone numbers not in your address book, once it determines the number is not in its database of 1.4 billion known spam numbers.

When unknown callers try to reach you, RoboKiller asks them to introduce themselves and state their reason for calling – before your phone even rings. RoboKiller transcribes the interaction in real-time and rings your phone while displaying the subject of the call on your screen. There’s usually enough information to know whether to answer the phone, such as “medical call” or “reference check.” Suprisingly, most of my callers that encountered the message were not annoyed, and a few asked me what I was using, as they were also looking for a solution. At anytime you can easily turn off this feature for a preset amount of time, such as when you’re expecting a call back from a customer service rep.

If this screening is too severe, there’s a standard call blocking mode that lets though numbers that are not in its database of spammed numbers. That seems to stop about 1/2 to 2/3 of all spam calls. You can report those that do get through, providing a bit of satisfaction.

Robokiller also can analyze text and block spam texting, although I’ve not had enough experience to comment on its effectiveness.

RoboKiller has 11 Million downloads in the United States and appears to be one of the most popular products of its type. RoboKiller has created a useful document summarizing the issues of robocalls and texts that can be found here. There’s a 7 day free trial available.