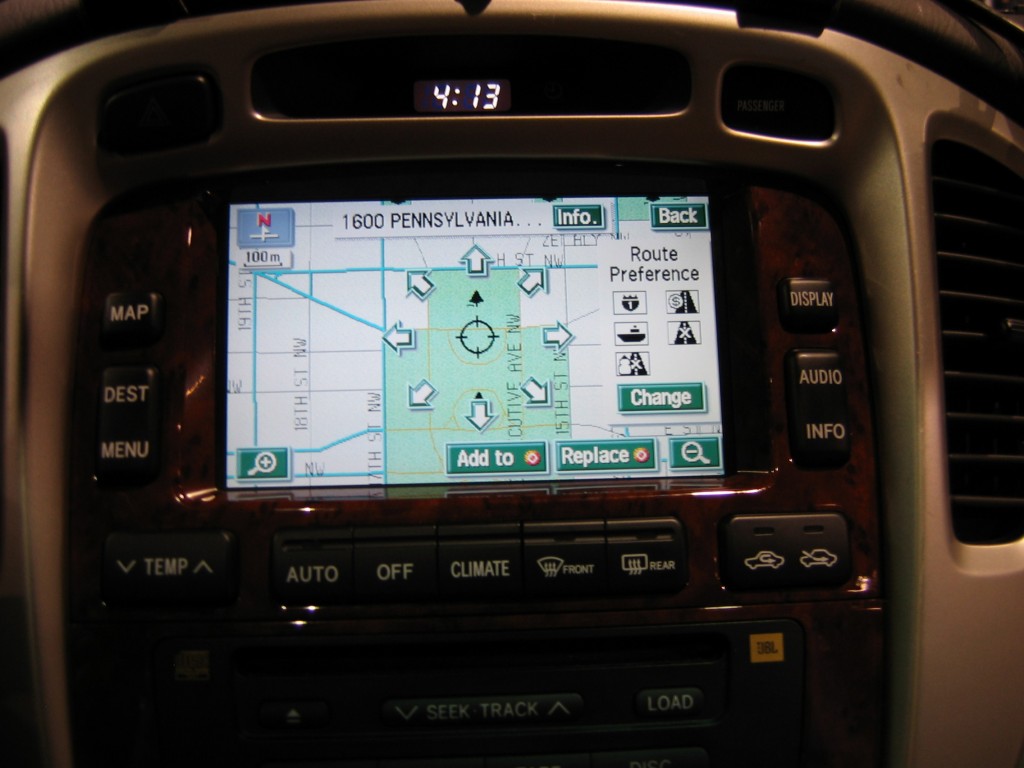 One of the highlights of this year’s CES was, literally, carloads of new technology shown by the automotive companies from Detroit, Europe, Korea, and Japan. Everything from self-driving vehicles to tablet-sized displays to 20 speaker audio systems. The automotive industry seems to have embraced new technology, with many of the companies opening research and development centers in Silicon Valley, hoping perhaps to catch some of the Tesla brilliance.

I truly hope this marks a turn for the better from the industry’s normally slow, lumbering approach to incorporating technology in their products. They’ve been great at showing flashy technology of the future, but it’s taken years to implement even small changes. An auto executive once told me a new feature typically takes three years to show up, because models for the next two years were already “put to bed”. Three years is almost an eternity in tech.

Based on my own observations and experience with several auto companies’ navigation systems, count me skeptical. Navigation has been one of the most promising areas at the intersection of technology and automobiles, yet progress has been dismally slow. Today’s GPS differs little from those of five or ten years ago. User interfaces remain well behind our phones or computers and no company can match the navigation capabilities offered by Google navigation on our smartphones.

My wife’s Toyota Highlander is a good example. From the display to the user interface to the poor logic, it’s a real mess. Display resolution and touch sensitivity can’t compare with a $250 tablet. The controls for commonly used functions are hidden in menus. One of the most annoying features is you cannot enter a destination with the car in motion, even though the car knows there is a passenger in the front seat. And I’ve yet to find speech recognition on any car that’s good enough to use regularly.

With few exceptions, navigation systems still require you to enter a street address rather than a landmark as you can with Google. As a result, many of us abandon this expensive option and use our phones instead, or no longer buy the navigation option.

And for those that do use their car’s built-in navigation, the cost to keep it current is exorbitant, typically $200 for an update. And if you want to see traffic, expect to pay at least that amount for a yearly subscription.

My plea to the automotive companies that are promising all of this new technology would be to show us now what you can do with navigation. Figure out a way to do as good a job as Google Maps. And, if you can’t, at least provide a built-in mount so I can hang my phone on the dashboard instead of using the cup holder.