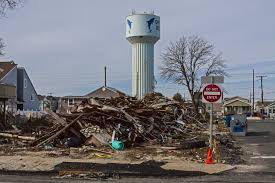 According to the Digital Quality of Life Index 2020, the U.S. ranks 22nd in the world.

The DQL research conducted by Surfshark, a VPN provider, examined a total population of more than 6.3 billion people in terms of 12 indicators that are interrelated and work together to provide a measure of the overall digital quality of life. The indicators include the cost, speed, reliability, security and other factors relating to a country’s digital technology available to its people. The study is based on open-source information provided by the United Nations, the World Bank, Freedom House, the International Communications Union, and other sources.

The final 2020 Digital Quality of Life report and an interactive country comparison tool with country-level reports, can be found here: https://surfshark.com/dql2020. 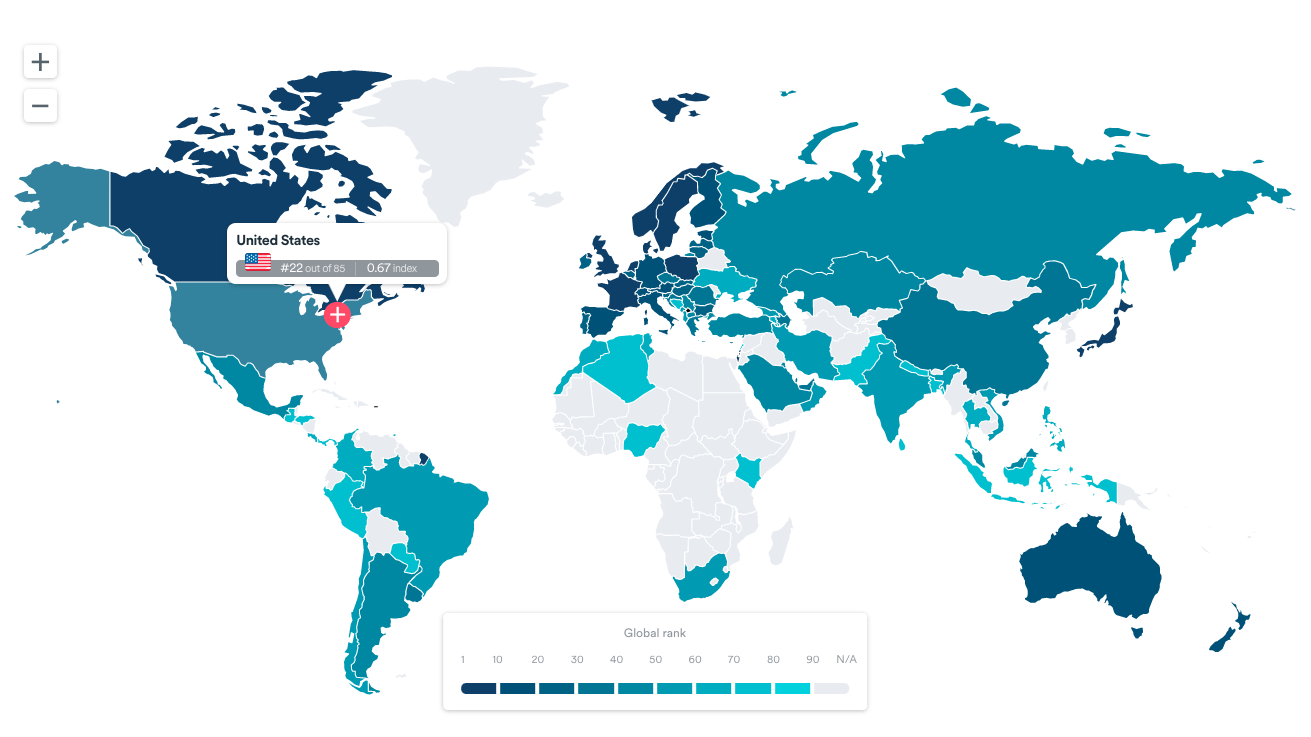 The survey includes the impact of the COVID-19 outbreak on internet quality, among other factors, such as internet affordability, electronic government, e-security, and electronic infrastructure.

Some of the key findings relating to the U.S.show that we are a lot of room to improve.

Scandinavian countries excel in offering high quality digital well-being to their citizens. At the same time, 7 out of 10 countries with the highest DQL are in Europe, reflecting strong development across the majority of aspects that influence quality of people’s lives there.

While this is an interesting study, it’s just the tip of the iceberg showing how this country has failed to keep up with the times. For those of us that travel around the world, we already know that. It’s just another indication of how the U.S. has lost its lead in so many areas and has been surpassed by so many other countries.

Over the last few decades this country has stagnated or fell behind in so many areas as its infrastructure continues to deteriorate. Our bridges are collapsing, our highways are in disrepair and our public transportation, sewer lines and power grids are antiquated. Then there’s our health system.

It’s been just the opposite in Asia and many parts of Europe. China has constructed more than 100 airports, built high speed train lines and created entirely new cities. Canada has a better DQL and health system than we do..

Much of the fault can be laid at the feet of our politicians who no longer are even trying to do what’s best for the country and its citizens, instead worrying more about keeping their jobs. Instead of investing in the country, they’re cutting taxes of the large corporations, who in turn, help them get reelected.

With so many citizens having never traveled, many not even beyond a few miles from home, they have no idea what other countries are doing and how much we’re failing. Their grievances are not being directed to improving their lives, but to wedge issues like abortion and immigration that divert them from the real issues that effect their lives.

So while our digital quality of life has remained far from the top, this country is no longer that unique place that once led the world in so many areas. If we needed another example just look at how this country has dealt with the Covid crisis. A display by our government leaders and many politicians of the same party of ignorance-even stupidity- that’s literally killing us, all because they want to keep their jobs.

Look for more Americans to consider emigrating to another country to improve their well being, if this continues. For those of us that have traveled the world, we know the truth.

I still retain some small hope that we have an opportunity to reverse this long downward trend with an overwhelming outpouring in November. And I feel that twinge of optimism after listening to this new video from Neil Young.  “Looking’ for a Leader.” It’s a new version of a song with new lyrics for today’s times.